BEHIND THE STORY OF I HAVE PEOPLE #1

Ten things you don’t know about I Have People: 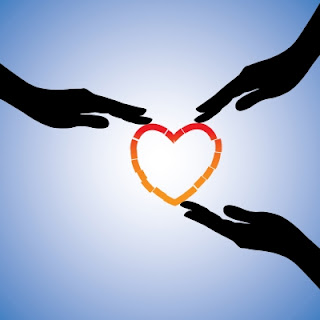 
1. I Have People is about ‘out-of-control’ anger. In spite of the happy cover, I Have People deals with the sensitive issue of domestic abuse.

2. I Have People is also about memory loss.

3. I Have People is about recognizing a good man versus a bad one.

4. The title, I Have People, was born when I found myself with an empty nest for the first time. As my children called home incessantly, I realized I HAVE PEOPLE and I always will.

5. My inspiration for I Have People came from a strong dislike for people who can’t control their temper. (I’m not talking about the normal irritation and anger issues many of us deal with on a daily basis!)

6. My hope for I Have People is that women will read it and realize that verbal and physical abuse is NOT OKAY! EVER!

7. I’ve written TWO different versions of I Have People. The published version is the first version and it is my favorite.

8. The second version of I Have People is NOT an amnesia story. Turns out, amnesia was the way to go! Hence, the second version will never see the light of day. I’ve already forgotten about it. What other story?

9. My heroine’s name, Holly Noel, came from a friend who had a Christmas baby and named her Holly Noel. LOVE!

10. Gabriel (the hero) and Holly (the heroine) both have Christmas names. Holly Noel (obvious) and Gabriel (the annunciation).
Posted by Taylor Dean at 6:00 AM