BEHIND THE STORY OF I HAVE PEOPLE # 10

A Gentleman who says “Gosh”

The hero of I Have People is a true gentleman and in many ways the perfect man. He’s kind, soft-spoken, polite to a fault, and compassionate.

But he’s also somewhat self-effacing, making him very human and relatable. He has other faults, like he’s NEVER on time for anything and he can’t seem to say the word NO. In conversation, he often uses the rather outdated words, ‘gosh’ and ‘by golly.’ But these things only add to his likability factor. 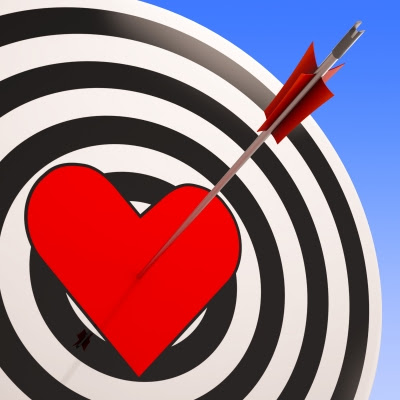 
One of my favorite scenes in the book is when the heroine, Holly, and her BFF are secretly watching the hero, Gabriel, from afar. They observe everything he does with awe. It’s a short excerpt, but speaks to Gabriel’s character.

“Who’s the bimbo he’s with today?” she asked with interest, her eyes glancing at Mr. Sinclair.
“That,” Holly said as she dug her sandwich out of a paper sack, “is Celia. She surprised Mr. Sinclair just in time for lunch because ‘she couldn’t wait to see him.’ He seemed pleased with her presence so I think he likes her too.”
“Never date a man who is prettier than you. And he is prettier than her, that’s for sure.”
Holly sighed, “I know, huh?” Mr. Sinclair glanced their way and Angela and Holly quickly turned their heads. “Great, he caught us staring at him,” Holly moaned.
“So what? He glances at you all the time. I’ve been watching him.”
“No, he doesn’t.”
“I swear he does, honey. The man likes you. Problem is, he’s such a boy scout, he’ll never do anything about it. After all, you’re a married woman.”
“Why do you call him a boy scout?”
“He’s squeaky clean. He helps people, he’s kind, he’s gentlemanly, he’s courteous—I bet the man has never uttered a swear word in his life.”
Holly smiled. “Actually, he says the word, ‘gosh’ quite a bit. When he’s upset he says, ‘nuts.’ And often in conversation he says, ‘by golly.’ It’s refreshing.”
They both dissolved into laughter. “Who talks like that? I mean, really, you’ve got to be kidding me.”
“No one I know. I kinda like it, though.”
“Look, they’re getting up to leave.”
They stared as Mr. Sinclair pulled out Celia’s chair, took her hand as she stood, helped her to don her sweater, and took his time to arrange her hair so it wasn’t messy. He laughed attentively at some witty quip she uttered. He then cleared their plates, and they left with his hand at the small of her back.
Both Angela and Holly let out their breath in wonder.
“Wow. Shane would’ve made me clear my own plate.”
Cal would’ve pulled the chair out from under me, Holly thought sarcastically. “Cal doesn’t ever help me put on my sweater or coat.”
“He probably helps old ladies cross the street, like a good boy scout.”
Once again they both dissolved into giddy laughter.