BEHIND THE STORY OF I HAVE PEOPLE #4

The inspiration behind I Have People

“For every minute you are angry, you lose sixty seconds of happiness.”

My inspiration for I Have People came from a strong dislike for people who can’t control their temper. Now before you start feeling guilty for hollering at your kids this morning when they were late for school, I’m not talking about the normal irritation and anger issues many of us deal with on a daily basis. 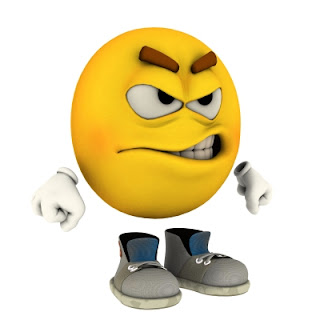 We all feel anger and irritation at one time or another. Maybe even several times a day. Sometimes we holler at our children, sometimes we feel frustrated with our hubbies and give them the stink eye, or worse, the dreaded silent treatment. (Hubbies: When your wife says, “I’m fine,” she’s not.) Most of us will go into another room, count to ten, take a deep breath, and then go apologize. Whatever methods we use, the point is not that we get angry, it’s that we know how to control anger.

It is this kind of unacceptable behavior that prompted me to write I Have People.

I wanted to announce to the world that this behavior—verbal or physical abuse—IS NOT OKAY! EVER!

And that’s all I really wanted to say.