BEHIND THE STORY OF I HAVE PEOPLE #9

Because I Have People deals with the very sensitive issue of domestic abuse, I knew I needed to add something to the book that would lighten things up a little. The main character, Holly, suffers from memory loss. Because of this, she feels a little confused and mixes up her words sometimes. It’s a constant reminder that Holly is not functioning at optimum level and reminds the reader that maybe, just maybe, her memories are skewed. And if her memory is skewed, then it begs the question, is her life really what she believes it to be? 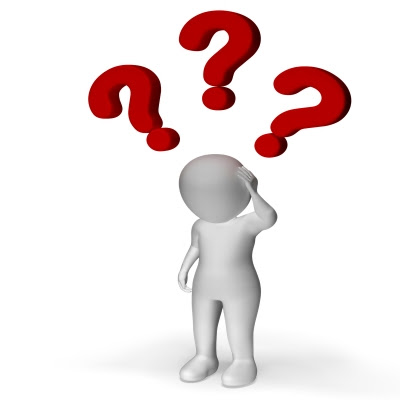 I had great fun writing the scenes where Holly confuses commonly used clichés. Maybe it’s kinda silly, but a little comic relief was called for to balance out the intensity of certain scenes. Here are a few examples:

Cliché: Happy as a clam.
Holly says: “I’m happy as an oyster.”

Cliché: Fit as a fiddle.
Holly says: “I feel perfectly well, as good as new. Same as I’ve always felt, fit as a violin.”

Cliché: Cloud nine.
Holly says: “I was on cloud ten.”

Cliché: An axe to grind.
Holly says: “I don’t have a hammer to grind with you.”

How about you? Do you have a favorite cliche? Do you ever mix up the words and get it wrong?
Posted by Taylor Dean at 6:00 AM