LANCASTER HOUSE IS ON SALE

LANCASTER HOUSE ebook is on sale from June 9-14 for .99 cents on Amazon and Smashwords! 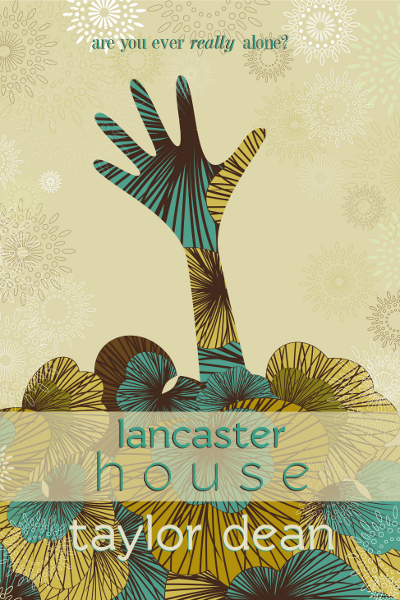