My weekend took an unexpected turn.

I helped to host a bridal shower for a good friend of mine who is getting married for the first time at the age of 50! I'm so happy for her. 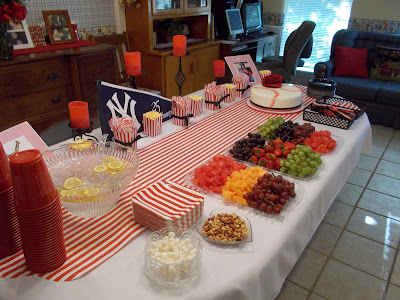 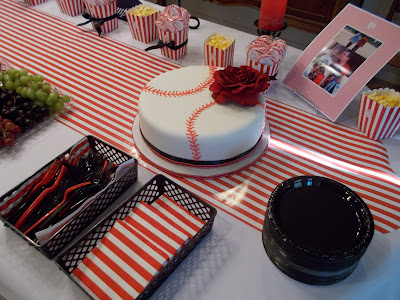 It was a baseball themed shower. Her and her fiance wore baseball shirts in their wedding invitation picture. The invitation says, "Let's team up for eternity."
Too cute.

Then Friday morning rolled around. Here's where my weekend took an unexpected turn. I woke up to the stomach flu--and I'm not talking about a minor tummy ache. Ugh. Not fun.

I've been lying around all weekend, getting absolutely nothing done.
While I moaned, my  hubby put together the brand new crib and changing table for my new "Grandma's Grandbaby Room." The room isn't finished yet, but here's how it looks so far: 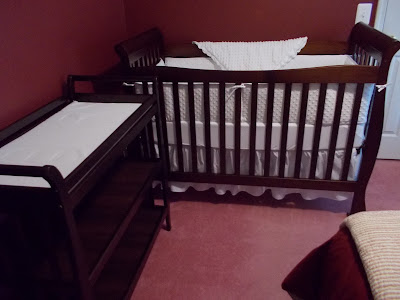 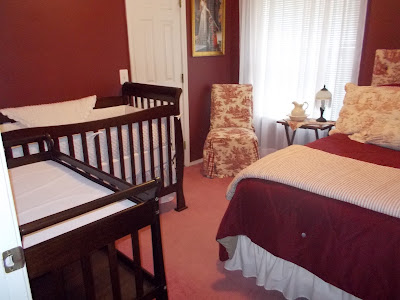 Okay, I admit, I got up and put together the bedding. Maybe I did get something done.

Now I just need my grandbabies to visit!

Book news: I'm 26,000 words into my next novel. Moving slowly, but it's coming along nicely.

I also feel as though I learned a great lesson on Thursday afternoon. I received some fairly harsh reviews on Amazon for two of my books, Joshua's Folly and For Nick. My first reaction was tears. I felt the reviewer was mean and spiteful. And she was.

Very upset, I reached out to my family. My sister called me and said, "Why do you write?" (not even a hello) At this point, I was sobbing and couldn't really speak. She repeated, "Why do you write?" Finally I answered her. "Because I love it." She replied, "Exactly. Not everyone will like every book. Get over it."

It was just what I needed to hear. For Nick currently has 22 five-star reviews, 3 four-star reviews, and 2 three-star harsh reviews. It was time to put things into perspective.

But, this experience made me think. Was this reviewer rather harsh? Yes. However, she was stating her opinion. And that is, after all, what a review is. Is there a fine line between stating your opinion and just being mean?

I believe there is a nice way to say you didn't care for a book.

Yet, people are allowed to state their opinions too.

As authors, we have to sit back and take it.

Food for thought: I sometimes wonder if people ever stop and think about how much time and effort an author puts into a book. I spend several months--sometimes as long as a year--working every day on one book. I spend countless hours editing. I started writing in 2006. I published my six books in 2012-2013.
That's how long it took me to feel they were ready to be published. A book is not something I whip up in an afternoon and casually present to the public for their reading pleasure.
Yet, a reviewer can tear your book apart in three sentences.
Yikes.
That's the business I'm in, though.
And it's just the way it is. 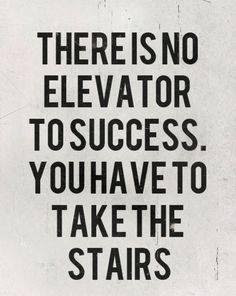 While I can now look upon bad reviews with a little bit of a different perspective, they still hurt. A lot.

The trick is to not let bad reviews get into your head. I read the good reviews to build myself up and then keep on doing what I love.

I'd love to hear what you think about this issue!