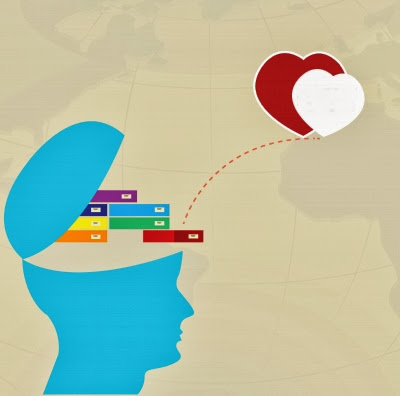 To join Wordless Wednesday, go here.
Posted by Taylor Dean at 6:00 AM 7 comments 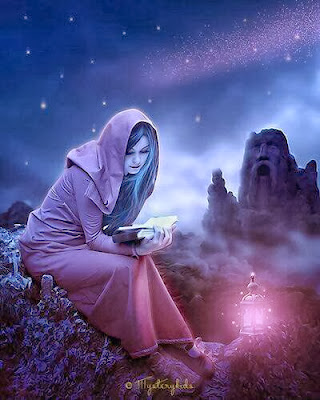 So . . . I decided to not call this post, THE WEEKEND anymore. Lately I haven't done anything newsworthy on the weekend. Hence, this post ends up being about my week, to include book news--or just something interesting I've been thinking about or learning about, etc, etc. I think from here on out, I'll call my Monday post, MONDAY MUSINGS. It seems appropriate.

That being said, I learned something amazing this week!
I feel embarrassed to admit this, so please don't laugh too terribly hard at me. Since I've been published, I check my Kindle sales on a regular basis. (translation: *ahem* everyday, sometimes every hour)
I first published in June of 2012 and frankly, sales have been slow. Every once in awhile I would have a spurt of sales, but then they would go back down again. Beginning in June of 2013, sales began to really pick up. It's been very exciting. In fact, sales over the summer were pretty darn amazing. Now, let me put this in perspective: to a bestselling author, my sales are horrible, but to me, I am thrilled and amazed and excited and giddy and, well, you get the idea!

However, sales have now begun to slow down once again.
The Lancaster House and Middle Aisle sale made sales pick up quite a bit, but other than that, it's been kinda slow.

Or so I thought. 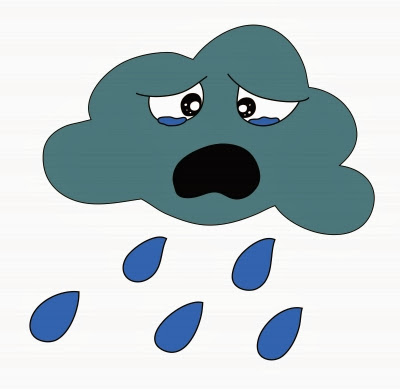 There I was, feeling kinda sad and depressed, feeling like a failure because my book sales were slowing down, and what do I discover?

All this time I've only been looking at my kindle US sales. I thought all of my sales were lumped into one report and recorded on a daily basis.

All I had to do was look at the drop down menu and NOTICE that you can click on your kindle sales for EACH country!

I clicked on Amazon UK.

Boy, was I surprised. 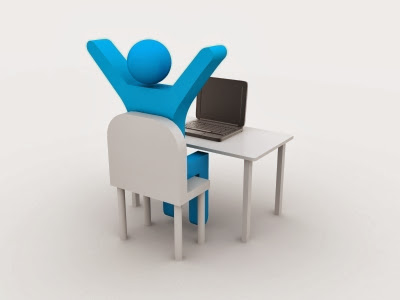 I Have People alone had 147 sales this month! And I didn't even know!

Now, I've looked at my overall monthly reports before and seen my sales in other countries, but it took me this long to realize the chart I was looking at on a daily basis was only sales for the US.

Then I did something even more amazing: I googled Amazon UK.

Guess what I found?

A whole bunch of wonderful reviews on my books that I'd never read or even knew existed!

Now that you all know I am technologically inept and really have no idea what I'm doing on the computer, check out some of these amazing reviews I found on Amazon UK!

Wasn't what I was expecting this book had me in tears. One of the best book's I have read in along time and will read again.

Wow I really enjoyed this book, I couldn't work out who Nick was until she revealed all. Book was very well written in my opinion.

Could not put this book down. I've never cried so much while reading a book yet found myself constantly smiling too.

I love love loved this book,. I just couldnt put it down, i had to keep stopping just to make it last longer, i loved it that much. Will definately be looking at this author again.
You will not be disappointed.

It was funny, witty and amazingly interesting. You find it difficult to put your book down. You wanted to know what would happen next. Well written.

Wow the second book I read by this author. It was seriously good, how the heroine survived such a tragedy and kept fighting to survive was mind blowing. Alex was such a hero overcoming his own tragic past and how he protected Alyssa was so lovely and touching. Again this book was well written and full of emotion.. well worth a read, cannot fault it!!

I thoroughly enjoyed 'Joshua's Folly' it was funny and heartfelt and really pulled at the heart strings! I've read most of the books by this author and they are all amazing! Can't wait to read some more!

Wow another brilliant read from taylor dean. Loved this story of holly and gabe.. full of emotion that really tugs at the heartstrings. How holly deals with a terrifying situation and finds people who help and support her. Well worth a read, cannot praise the author enough!!

As you can see, discovering all of these wonderful reviews was like Christmas morning for me! I'm so glad I discovered that I have fans in the UK! Wow! (bear with me, I am very, very excited!)

It was a nice surprise.

Did you have anything wonderful happen this past week?
Posted by Taylor Dean at 6:00 AM 8 comments

Email ThisBlogThis!Share to TwitterShare to FacebookShare to Pinterest
Labels: Monday Musings, The Weekend 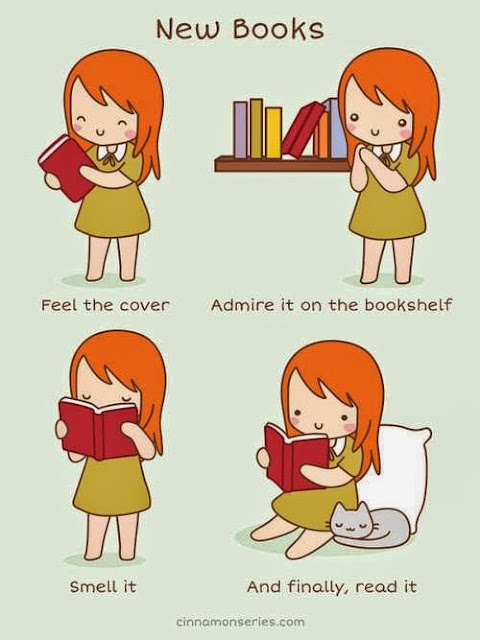 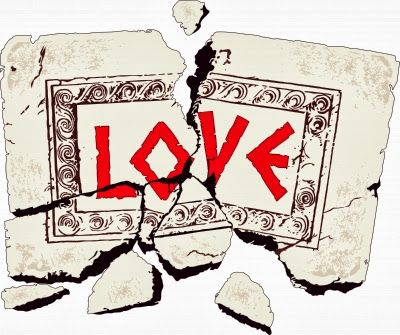 The big news: Lancaster House and The Middle Aisle are on sale for a limited time only!

A special thank you to all the book bloggers who have helped to spread the word. You're the best! 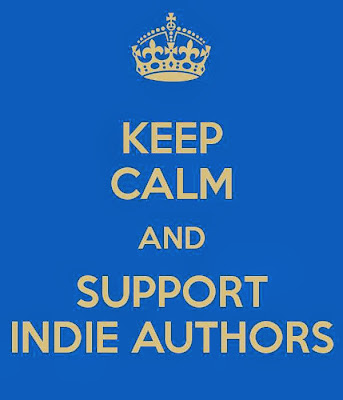 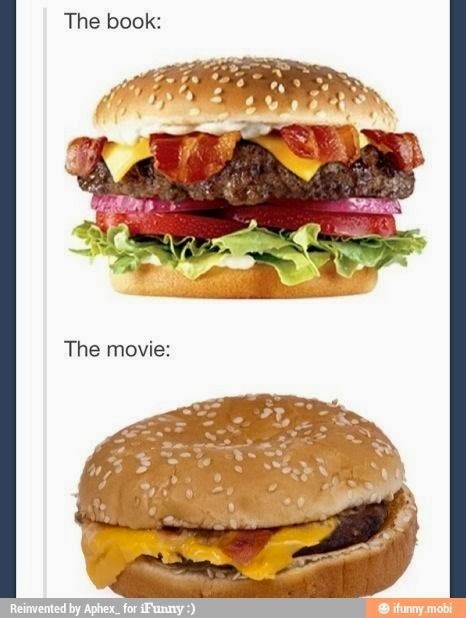 Here is the amazing banner my daughter made for me for advertising SIERRA!

Thank you so much for helping me get the word out!
Posted by Taylor Dean at 6:00 AM 8 comments

Email ThisBlogThis!Share to TwitterShare to FacebookShare to Pinterest
Labels: sierra 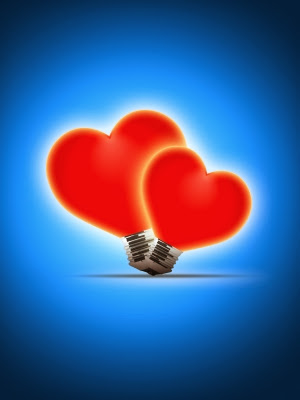 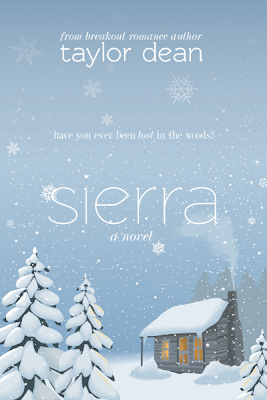 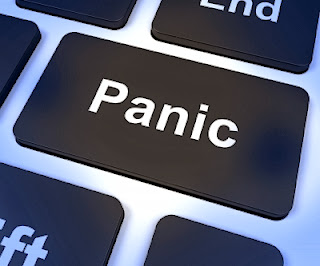 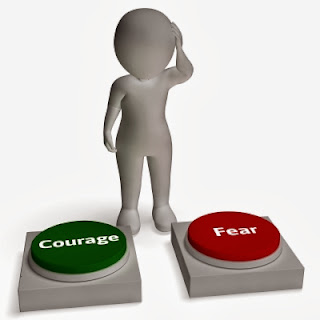 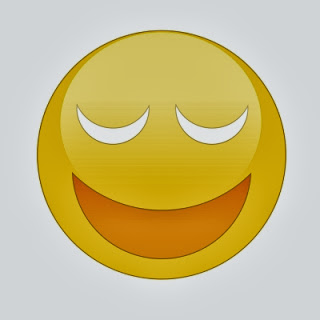 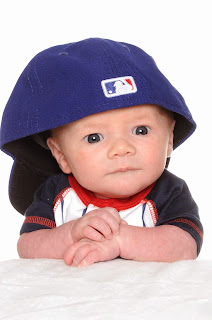 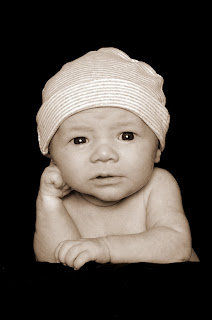 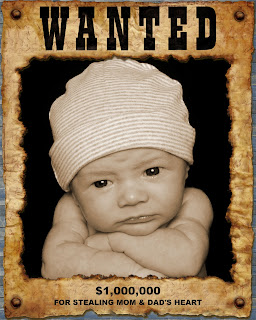 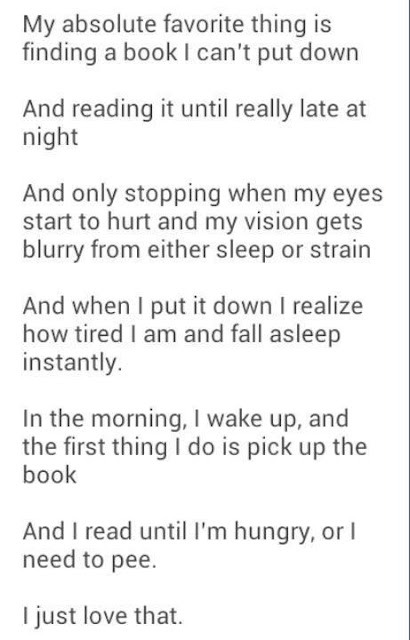 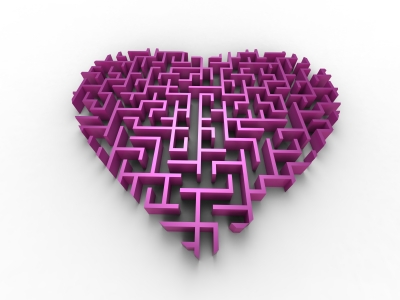 To join Wordless Wednesday, go here.
Posted by Taylor Dean at 6:00 AM 8 comments

I didn't do anything newsworthy this weekend. But, on Friday night my daughter introduced me to a music video that really left me thinking about 'sad endings' all weekend.

I admit that I love a book or movie that makes me cry, that brings out all of my emotions.

BUT, just once I'd like to watch Titanic, or Somewhere in Time, or Phantom of the Opera and have the ending change.

Titanic: I'd like Jack to climb onto that floating piece of board with Rose and live. (Seriously, why wasn't there room for both of them?)

Somewhere in Time: I'd like Richard Collier to stay 'back in time' with Elise McKenna. Get rid of that stupid penny, don't put it in your pocket!!!
(No matter, it's still my favorite movie and book of all time! The book is called 'Bid Time Return.')

Phantom of the Opera: Honestly, I'd like to see Christine choose the phantom instead of the wimpy Raoul. (At least, if it's the Gerard Butler phantom. Seriously, they can't make him ugly.)

I love the Romeo and Juliet story. I do. But it's another one where I want the ending to change, just once. PLEASE. I hate sad endings.

So, my daughter says to me, 'Mom, you HAVE  to watch this music video.' And I do--not knowing what's in store for me.

The ending KILLS me. Every time.


See what I mean. So much angst, so much despair.

My books may have major drama, angst, and despair in the middle, but they will ALWAYS have happy endings! 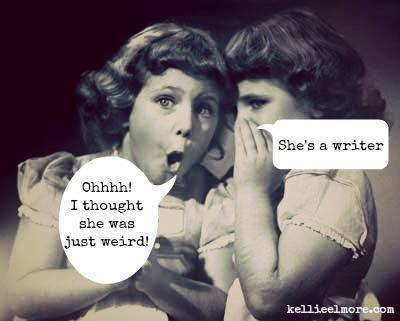 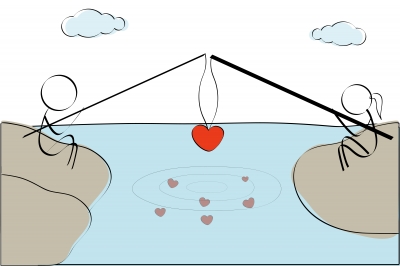 To join Wordless Wednesday, go here.
Posted by Taylor Dean at 6:00 AM 7 comments

I'd like to say congratulations to the winner of the Kindle Book Review's Best Indie Book of 2013:
(in the Romance Category)

It's a military romance, co-written by Bonnie Bartel Latino and Bob Vale.
I can't wait to read it!
We spent ten years active duty army, so anything military holds a special place in my heart!

To see the winners in each category, go here. 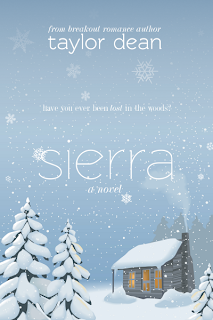 I'm still in awe that my novel, SIERRA was a top-five finalist. I was up against some pretty wonderful books.
What an honor! 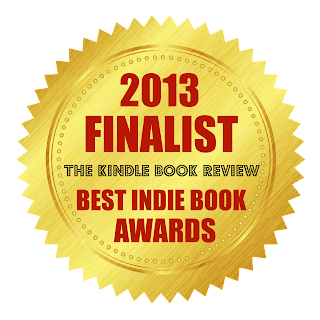 Special thanks to The Kindle Book Review for the amazing opportunity to be a part of this contest!