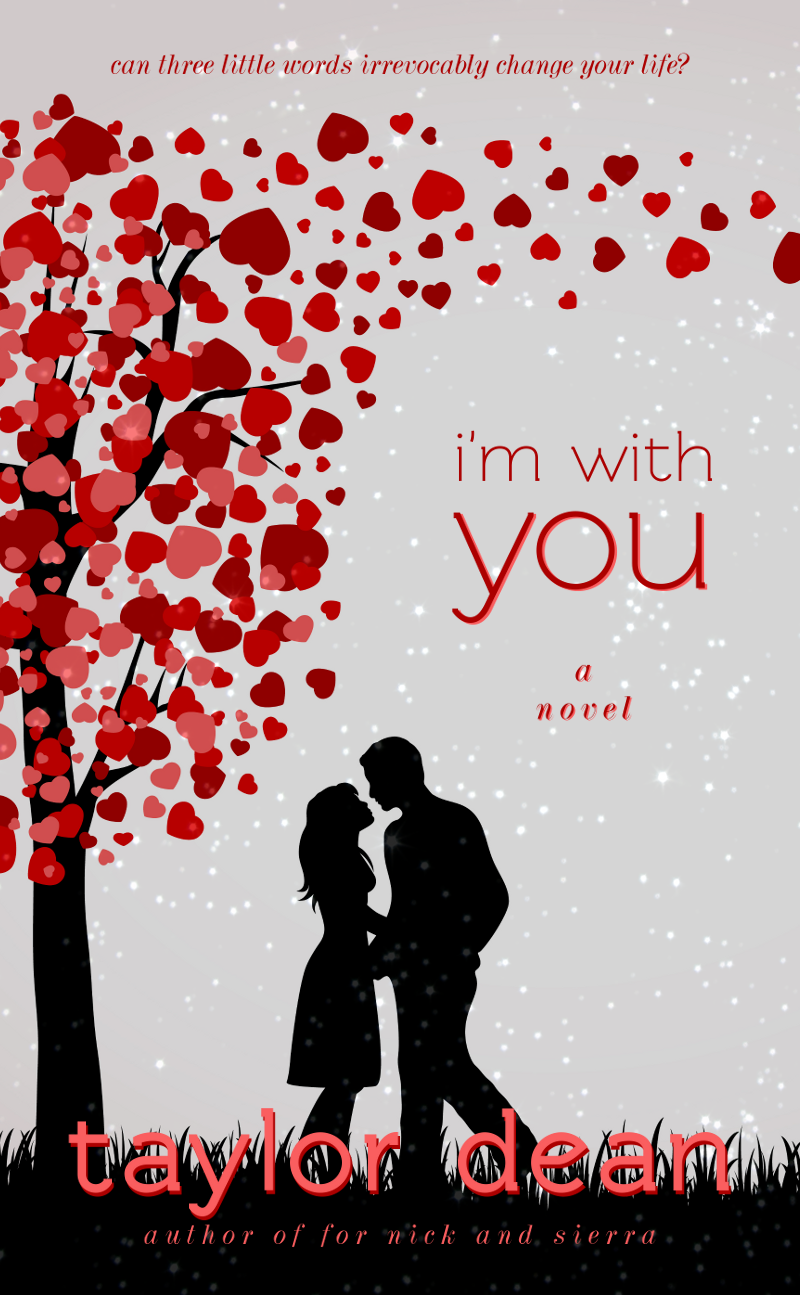 I'M WITH YOU is now back from the editor and I've been spending every spare moment polishing my manuscript.
Release date is March 30, 2014.

Sadly, I discovered that this image has been used as a book cover already.

I still love it though. The coloring on my book cover is very different. So I'm keeping it! 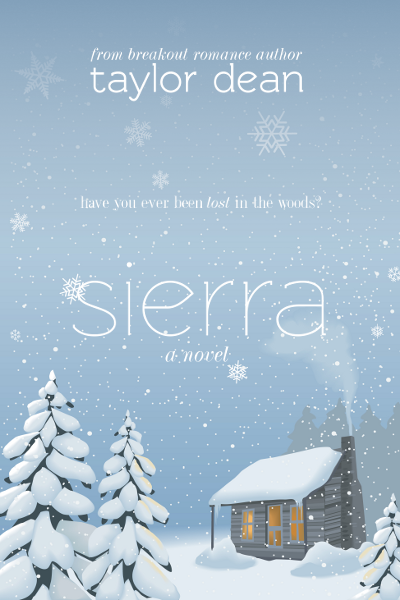 SIERRA is also undergoing a good editing. A few mistakes were kindly brought to my attention and now I cringe every time I sell a copy of this book. I hate mistakes and I want them fixed yesterday! The story line will not change, the manuscript will simply undergo a bit of a polishing.
(Just for the record, I do know the difference between vain/vein and bear/bare. Unforgivable mistakes that I didn't catch!)
While I'm at it, I have decided to add the UNPUBLISHED EPILOGUE to the novel.
When I published SIERRA I was worried about the word count. The epilogue is 5,000 words. SIERRA is a 100,000 word novel. If someone is willing to invest their time into this novel, they deserve an epilogue! What's 5,000  more words when you've already read 100,000 words?
I've also noticed that some readers feel the novel ends too abruptly. Hopefully, the epilogue will provide some needed closure and give readers a more satisfying ending. While the epilogue is not crucial--or even necessary--to the story, I enjoy the glimpse into Alex and Alyssa's life.
The UNPUBLISHED EPILOGUE has previously been posted on my blog. You can read it here.

Did you know my inspiration for SIERRA came from a TRUE story?
I received my inspiration for Sierra from the true story of the abduction of Olympic medalist, Kari Swenson. As I watched the 1987 TV movie of her ordeal (Abduction, 1987 by Vidmark Entertainment) it sparked a "what if" story in me. What if the kidnapping had been successful? What if she was taken deep into the woods? What if she was rescued there? What if she had to stay with her rescuer through the winter?

Here's the story of Kari Swenson, taken from Wikipedia:

On 15 July 1984, Swenson was abducted near Big Sky, Montana during a training run on her favorite cross-country route. She was held captive for over 18 hours, most of it spent chained to a tree. A search party was organized when she was overdue.

Swenson had been abducted by father and son pair Don and Dan Nichols, two experienced survivalists who had designs to make Swenson the son's bride and start a family in the mountains. A friend of hers, Alan Goldstein, accidentally stumbled onto the Nichols camp and was killed by Don Nichols, and Swenson was shot through a lung by Dan Nichols. Spooked by the turn of events, the two Nichols abandoned their camp, leaving Swenson chained to a tree. She sat alone with her dead friend for over four hours before being discovered by the posse.

Swenson completed physical rehabilitation in time to compete in the world championships, winning a bronze medal, despite having only 80% lung capacity.

When people say SIERRA is unrealistic, I think to myself, just ask Kari Swenson. She'll set you straight! 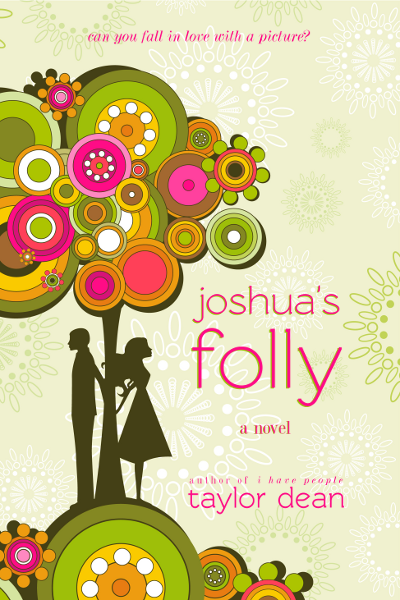 As most of you know, JOSHUA'S FOLLY is different from my other novels.
One reviewer even called it Taylor's Folly.
Yikes.
She also called the plot preposterous.
Ouch.
People have asked me, "What was your motivation for writing this novel?"
Good question. The answer is personal.
When my father was only three years old, his father took him for a drive--a drive that my father still remembers to this day. During this ill-fated drive, his father announced to him that he was leaving and he wasn't coming back.
My father's parents were divorcing.
His father moved to Kansas and my father never heard from him again, not once. Not a card on his birthday, not a phone call, NOTHING. EVER AGAIN.
This has greatly affected my father throughout his life. I can't imagine how such an experience would make you feel. Your parents are supposed to be the people who love you the most in this world. What kind of insecurities must it create when you are denied that love?
In JOSHUA'S FOLLY, I wanted to explore the affects of childhood trauma on our adult lives.
The story hits close to home and that's why I wrote it.
Some people like it, and some don't.
And that's okay.

A little back-story . . .
An agent worked with me on this novel, making it into a contemporary novel.
It used to include a story of child abuse, attempted assault, and kidnapping.
Too much? Maybe.
But sometimes I wonder if I should've left those plot elements in the book! It certainly would've been more exciting!
Ah, hindsight.
The agent wanted me to remove the wedding at the end and have Josh and Marisa "make love earlier in the story."
I wasn't comfortable with that.
He was very polite when I told him I didn't want to do that and said he didn't want me to write anything that I wasn't comfortable with. But, he also said there was nothing more he could do for me and we ended our contract.
That was a tough day for me, but I couldn't go against my beliefs--and I don't want to write about pre-marital sex.

At the same time, not everyone considers my novels to be Clean Romance.
Go figure.

So . . . these are my thoughts on a sunny Monday in February.

What are you thinking about today?