Many thanks to all who grabbed a free copy of I HAVE PEOPLE  over the weekend.
Enjoy! 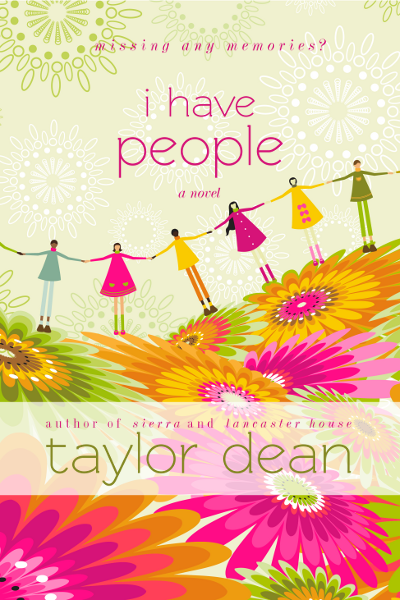 As of Sunday afternoon, the stats were:

On Sunday night on Amazon.com:
On Amazon UK: (sunday aft.)

I spent the week working on my FINAL edits to
I'M WITH YOU. 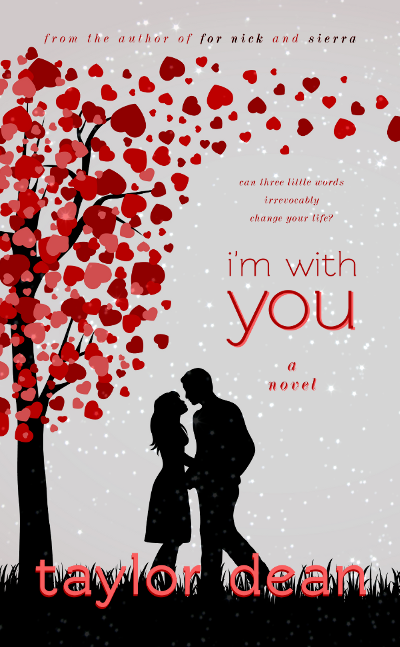 I'm almost ready to send it off to the ebook formatter.
It's so hard to declare it DONE!
I always want to read it "one more time" just to be sure.
However, I now feel happy with the book.
Before I did the final edits, I wasn't happy with it.
Huge sigh of relief!

Question: Do you think I write Chick Lit?
I've noticed several reviewers calling For Nick and I Have People Chick Lit.

I had to look up the definition for Chick Lit.
Here's what wikipedia says:

Chick lit is genre fiction which addresses issues of modern womanhood, often humorously and lightheartedly. The genre became popular in the late 1990s, with chick lit titles topping bestseller lists and the creation of imprints devoted entirely to chick lit. Although it sometimes includes romantic elements, chick lit is generally not considered a direct subcategory of the romance novel genre, because the heroine's relationship with her family or friends is often just as important as her romantic relationships.

This excellent and informative article is taken from the site Book Riot:
(written by Anna Bell)

We all know what chick lit is, don’t we? It’s those books, you know, the ones with those covers. The books with the main characters who wear six-inch stilettos, have fabulous high-flying careers, are size zero, and fall in love with a man so handsome that he could make a male model weep with jealousy. So right?
So wrong.

Chick lit is one of those genres that is terribly stereotyped and judged. One that, despite evidence to the contrary on the bestsellers lists, is declared as a dead genre most years. And one that is often dismissed as a trashy read with little or no plot, usually by people who have never read a chick lit novel.

It doesn’t help that no matter where you live in the world you can spot a publisher-branded chick lit book by its cover. The UK covers sport cartoon women in pastel covers with a hint of glitter, and, in the US, whilst they may be photo covers, they’re usually easily identifiable by a woman’s feet and their heels. Yet, behind those covers, it’s a genre so wide and all-encompassing that, generally speaking, the only thing that binds it together in commonality is that the main protagonist of the book is usually a woman.

It’s almost impossible to describe what chick lit is, and I’m sure the answer would vary depending on who you ask. It can be light and fluffy romance novels; laugh-out-loud comedies that have you sniggering on the morning commute; or gritty tales of heartbreak and loss. Whilst the majority have a happy ending, and feature a love story, these aren’t prerequisites of the genre.

So what does make a chick lit novel? For me, I’d classify it as a book that tells the story of the personal growth of a woman or a small group of women. That journey may be that they’re trying to find their own Prince Charming (whilst running around Manhattan in a pair of Jimmy Choos) but it also could equally be the story of a woman in rehab coming to terms with her addictions. All I want as a reader is by the time I see the magic words ‘the end’ appear, is to be left with a sense that the main character’s life is infinitely better than it was at the start of the novel.

The characters themselves come in all shapes and size. Whilst there are still some glitzy characters, some of the best loved characters of the genre are heavily flawed, and heavily normal. Most of the heroines are characters that we don’t necessarily want to be (as look at the problems they have), but we do want to be best friends with them.

You won’t find ‘safe words’ in chick lit, neither will you find any heaving breasts, but that isn’t to say that there aren’t going to be the odd bit of sexy time. The degree of heat in chick lit varies widely, but Fifty Shades it ain’t. Sex in chick lit is incidental to the story – not the story itself.

Chick lit is also an evolving genre. The term sprang up in the mid-1990s in the era of Bridget Jones Diary (Helen Fielding) and Sex and the City (Candace Bushnell), and, generally speaking, the books were aimed at the twenty-something modern woman. Plots often involved young, single, girl-about-town types, but now that isn’t true. A lot of the writers and readers have grown up with chick lit, and the chick lit protagonist is now aged anywhere from early twenties to late forties. Authors like Jane Green, who once wrote about girls in their early careers, now find themselves writing about re-marriages and step children. Even Candace Bushnell has recently revealed that she’s writing a novel where her middle-aged main character has left New York and has headed to the country.

So what have we learnt about chick lit? It’s about women. It’s usually fresh, contemporary and it’s a genre that keeps itself on its toes. It’ll take you on an emotional roller coaster and usually leaves you feeling warm and fuzzy inside.

If you’ve never picked up a chick lit book, why not give it a go? Put your preconceptions of what you think the genre is to one side. Ease yourself in with a best-seller; a Sophie Kinsella, Marian Keyes or Emily Giffin and from there who knows where your chick lit journey could take you.

After reading all that, I can see how some would classify my books as Chick Lit.

Looking at the top 100 free lists this weekend was eye opening. The cover for I HAVE PEOPLE stood out like the proverbial sore thumb.

I've noticed the covers for Chick Lit tend to be cartoony. Perhaps this is also why I'm being classified as Chick Lit on occasion.

Tell me what you think!