Lately I feel as though I've hit a brick wall. 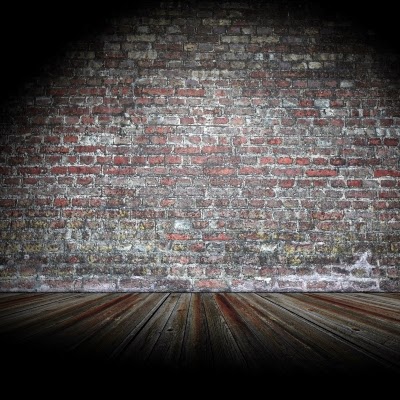 My reviews are good, yet in recent weeks my books have not been selling well.

This makes me unhappy. 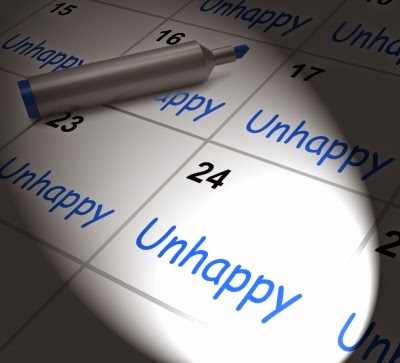 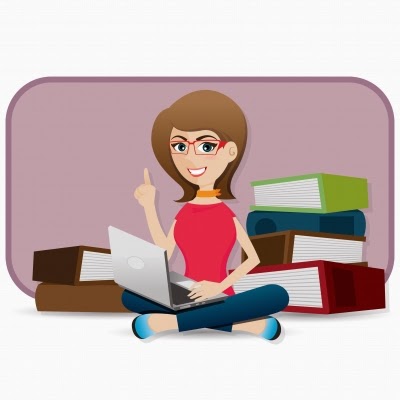 You guessed it. I want to sit at my computer and lose myself in writing.

It's what makes me happy and it knocks all the blues away. 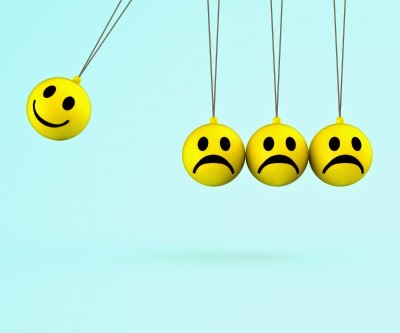 So when all of my efforts seem to be in vain, I remind myself why I write.

I love it and I will continue to write for the rest of my life.

When someone else wants to read what I've written too, it's simply a huge bonus. 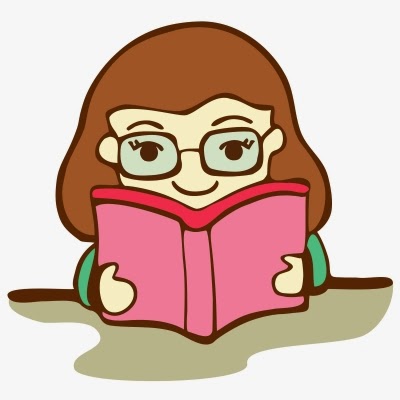 Sometimes you just have to put life in perspective.
(AND concentrate more on marketing and advertising ideas!)

Beethoven handled the violin awkwardly and preferred playing his own compositions instead of improving his technique. His teacher called him hopeless as a composer.

Colonel Sanders had the construction of a new road put him out of business in 1967. He went to over 1,000 places trying to sell his chicken recipe before he found a buyer interested in his 11 herbs and spices. Seven years later, at the age of 75, Colonel Sanders sold his fried chicken company for a finger-lickin' $15 million!

Walt Disney was fired by a newspaper editor for lack of ideas. Disney also went bankrupt several times before he built Disneyland.

Charles Darwin, father of the theory of evolution, gave up a medical career and was told by his father, "You care for nothing but shooting, dogs, and rat catching." In his autobiography, Darwin wrote, "I was considered by my father, a very ordinary boy, rather below the common standard in intellect.

Albert Einstein did not speak until he was four years old and didn't read until he was seven. His teacher described him as "mentally slow, unsociable and adrift forever in his foolish dreams." He was expelled and refused admittance to Zurich Polytechnic School. The University of Bern turned down his Ph.D. dissertation as being irrelevant and fanciful.

The movie Star Wars was rejected by every movie studio in Hollywood before 20th-Century Fox finally produced it. It went on to be one of the largest grossing movies in film history.

Louis Pasteur was only a mediocre pupil in undergraduate studies and ranked 15 out of 22 in chemistry.

When NFL running back Herschel Walker was in junior high school, he wanted to play football, but the coach told him he was too small. He advised young Herschel to go out for track instead. Never one to give up, he ignored the coach's advice and began an intensive training program to build himself up. Only a few years later, Herschel Walker won the Heisman trophy.

When General Douglas MacArthur applied for admission to West Point, he was turned down, not once but twice. But he tried a third time, was accepted and marched into the history books.

After Fred Astaire's first screen test, the memo from the testing director of MGM, dated 1933, said, "Can't act! Slightly bald! Can dance a little!" Astaire kept that memo over the fireplace in his Beverly Hills home.

The father of the sculptor Rodin [The Thinker Statue] said, "I have an idiot for a son." Described as the worst pupil in the school, Rodin failed three times to secure admittance to the school of art. His uncle called him uneducable.

Babe Ruth, considered by sports historians to be the greatest athlete of all time and famous for setting the home run record, also holds the record for strikeouts.

Eighteen publishers turned down Richard Bach's Jonathan Livingston Seagull, before Macmillan finally published it in 1970. By 1975 it had sold more than seven million copies in the U.S. alone.

Margaret Mitchell's classic Gone with the Wind was turned down by more than twenty-five publishers.

Richard Hooker worked for seven years on his humorous war novel, M*A*S*H, only to have it rejected by 21 publishers before Morrow decided to publish it. It became a runaway bestseller, spawning a blockbusting movie and highly successful television series.

When the first Chicken Soup for the Soul book was completed, it was turned down by thirty-three publishers in New York and another ninety at the American Booksellers Association convention in Anaheim, California, before Health Communications, Inc., finally agreed to publish it. The major New York publishers said, "It is too nicey-nice" and "Nobody wants to read a book of short little stories." Since that time more than 8 million copies of the original Chicken Soup for the Soul book have been sold. The series, which has grown to thirty-two titles, in thirty-one languages, has sold more than 53 million copies.

In 1954, Jimmy Denny, manager of the Grand Ole Opry, fired Elvis Presley after one performance. He told Presley, "You ain't goin' nowhere… son. You ought to go back to drivin' a truck." Elvis Presley went on to become the most popular singer in America.

Dr. Seuss' first children's book, And to Think That I Saw it on Mulberry Street, was rejected by twenty-seven publishers. The twenty-eighth publisher, Vanguard press, sold six million copies of the book.

Never give up believing in yourself!!!

COMING SOON . . . THE NEWEST BOOK BY TAYLOR DEAN
(New cover is still in the works, but this is the first mock up! I haven't purchased the image yet, hence the watermark, so please don't share.) 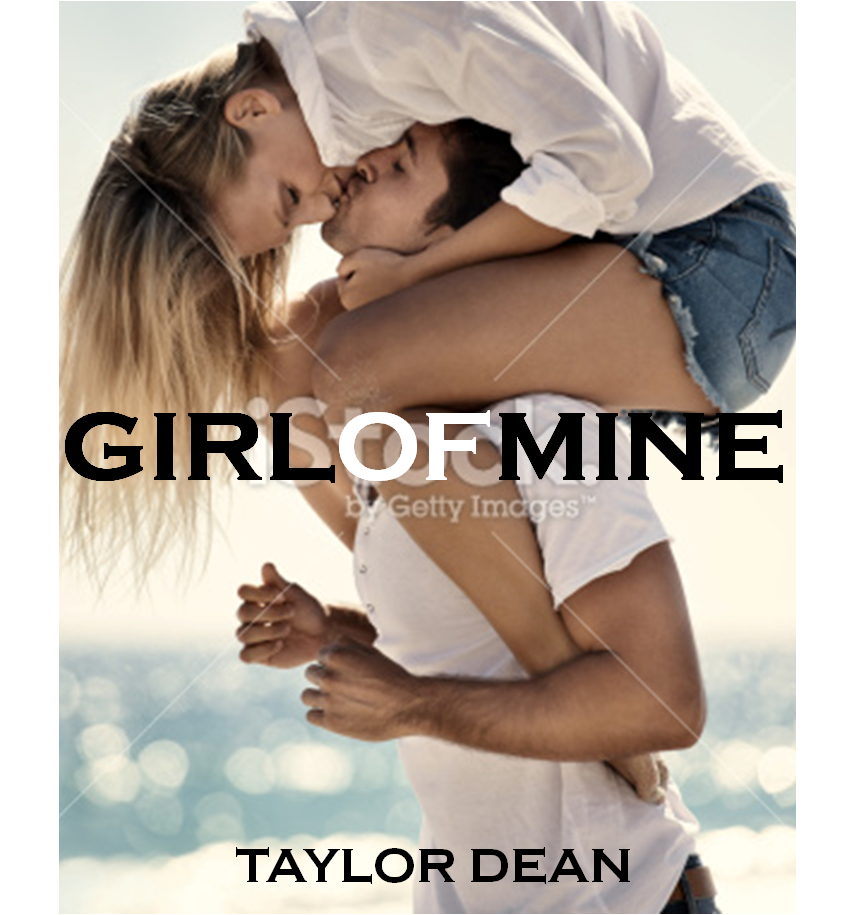 Have a great Monday, everyone!