The first time I met Author Charissa Stastny, she emailed me to tell me how much she loved Lancaster House.

We've been author friends ever since!

Charissa has written a three-book series.
In celebration of the third book's release yesterday, I'm sharing a three part series of posts to introduce you to each of her books.


A cast of three very different heroes come together in this trilogy. Austan Sandoval is the master of disguise and deception. James Hinton is a clean-cut missionary out to save the world. Suvi Goldstein seems like she has it all, yet secrets bind her to misery. This series follows these characters through several harrowing years, showing how the transforming power of God holds out hope to all—from the missionary who’s led a charmed life to the vilest of sinners. 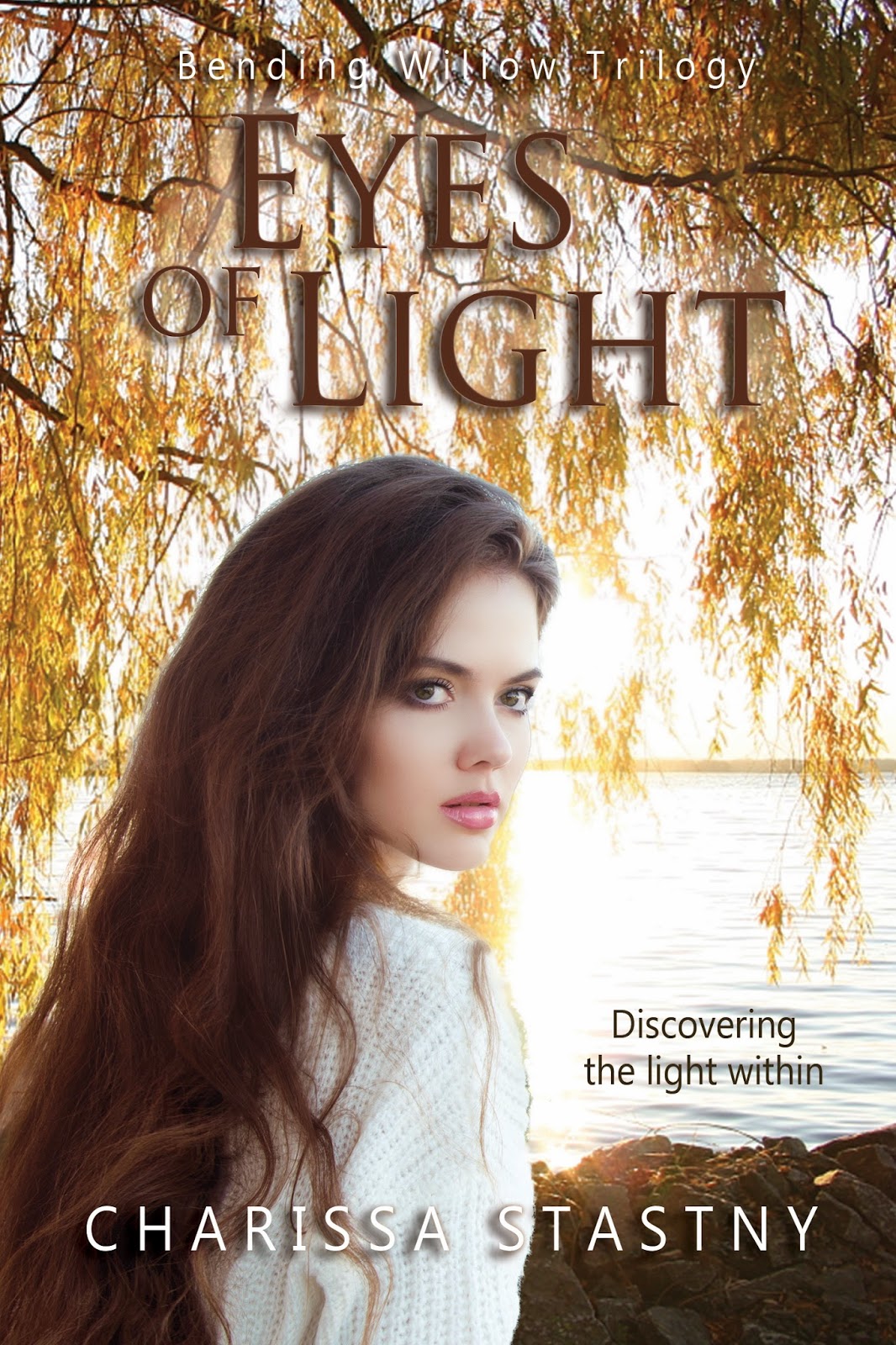 After swindling millions from a Central American drug cartel, Austan stumbles upon the location of the daughter of an Israeli Mossad assassin and determines to recruit her to his team. James serves the Lord as a missionary in Guatemala and sacrifices all to bring truth to those he meets. When Suvi tries to escape her past, she’s torn between violent men in one world and a kind, forgiving man in another as she battles darkness to discover the light within herself.

I really enjoyed this book. Two things stand out to me: One, I really wasn't exactly sure who Suvi was going to end up with, and that kept me turning the pages. Two, this book contains a beautiful message. The ending scene brought tears to my eyes. The message is simply this: no matter what you've experienced due to your circumstances in life or whatever you've done in your life, you are still precious in the eyes of God. The author brings this message to the reader rather eloquently. I finished this book and immediately started on the sequel. I'm looking forward to continuing Suvi's story. 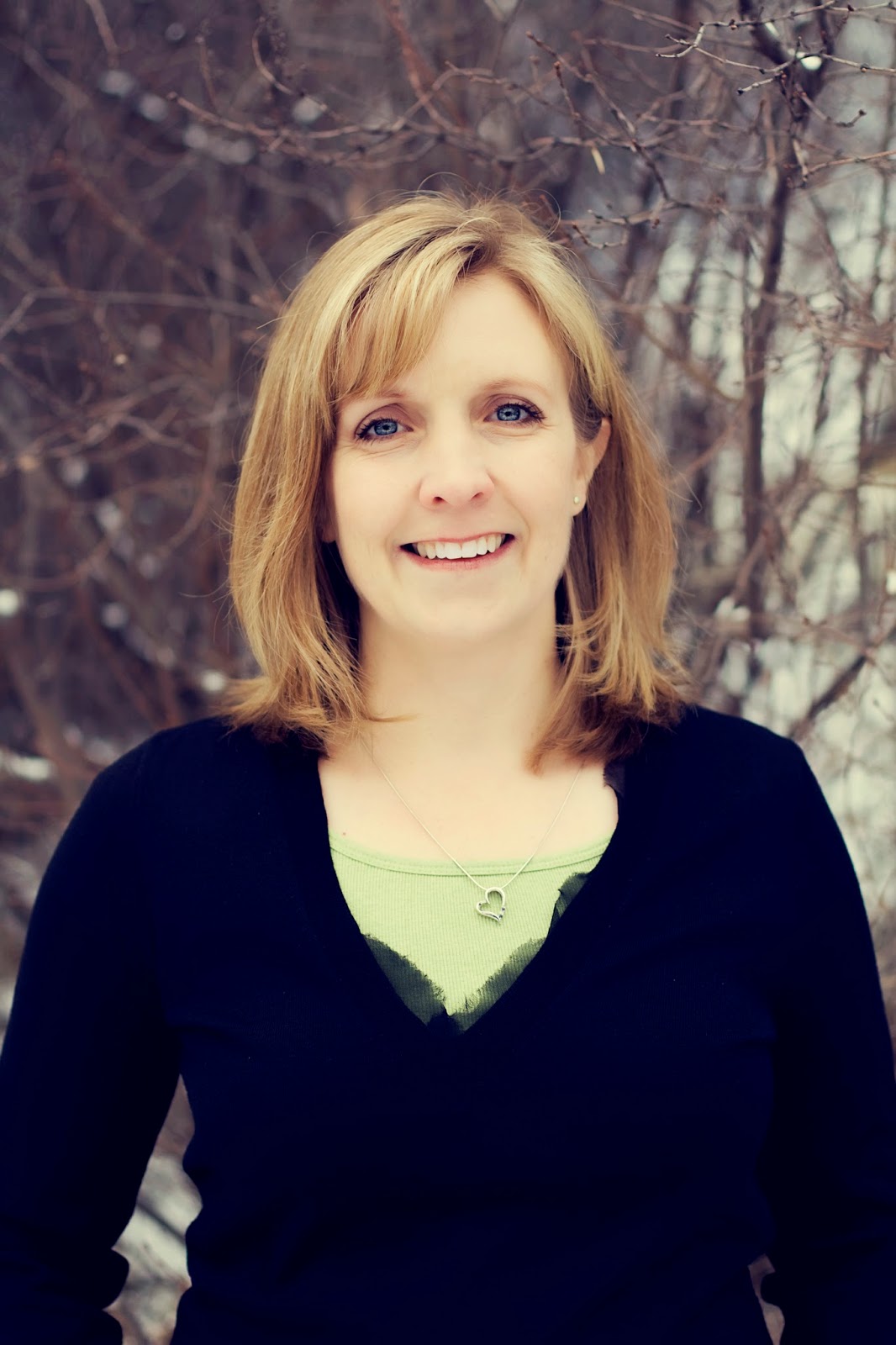 Where did you get your inspiration for this book?

My muse started with a door-to-door salesperson. An Israeli girl named Suvi with a nose ring and a vivacious personality knocked, charmed me into buying one of her oil paintings, and then talked to my daughters and me for an hour. After she left, a story started to form around her in my mind. As I wrote my imagined story for Suvi, I wanted to help my own daughters be aware of hidden secrets people carry so that they would be more merciful in their judgment of others. We never know what awful circumstances and experiences have led someone to act in certain ways.

My little brother was my inspiration for my James character. He served a mission in Guatemala and I used his letters he wrote home to cast Elder Hinton. I tease my brother that James Hinton is him…only cool!

Did you put real experiences in this book?

In Eyes of Light, the missionary scenes are almost all taken from real-life experiences my brother had while serving in Guatemala. I found his letters captivating and used them to form my character James. In Secret Keepers, there are several scenes—like the Garden tomb and Wailing Wall—I described from being in Israel as a college student. I also stayed on a kibbutz in the Galilee and based Suvi’s experiences there on mine.

I find that little bits and pieces of real life creep into my writing whether I want them to or not. My sisters always tease me by saying things like, “Ha! James rides his bike like your husband.” or “Suvi bites her nails like you.” Sometimes those references happen on purpose, but usually not.


Do you have a favorite comment or question from a reader?

After my husband read my first book, he commented, “It would have been better with a zombie in it.” Since then, the Search and Find feature on Word has become my best friend. I always use it before I send out drafts to readers, because unfortunately, my husband is skilled at sneaking zombies into files. There is nothing worse than when the masculine hunk in my story tells the girl of his dreams that ‘he wants to eat her brains.’ Ugh!

Too funny, Charissa! Thanks for sharing!

Next up: The second book in the Bending Willow Trilogy, Secret Keepers, will make an appearance here on Thursday, January 29th.