I HAVE PEOPLE IS FREE FOR FIVE DAYS! 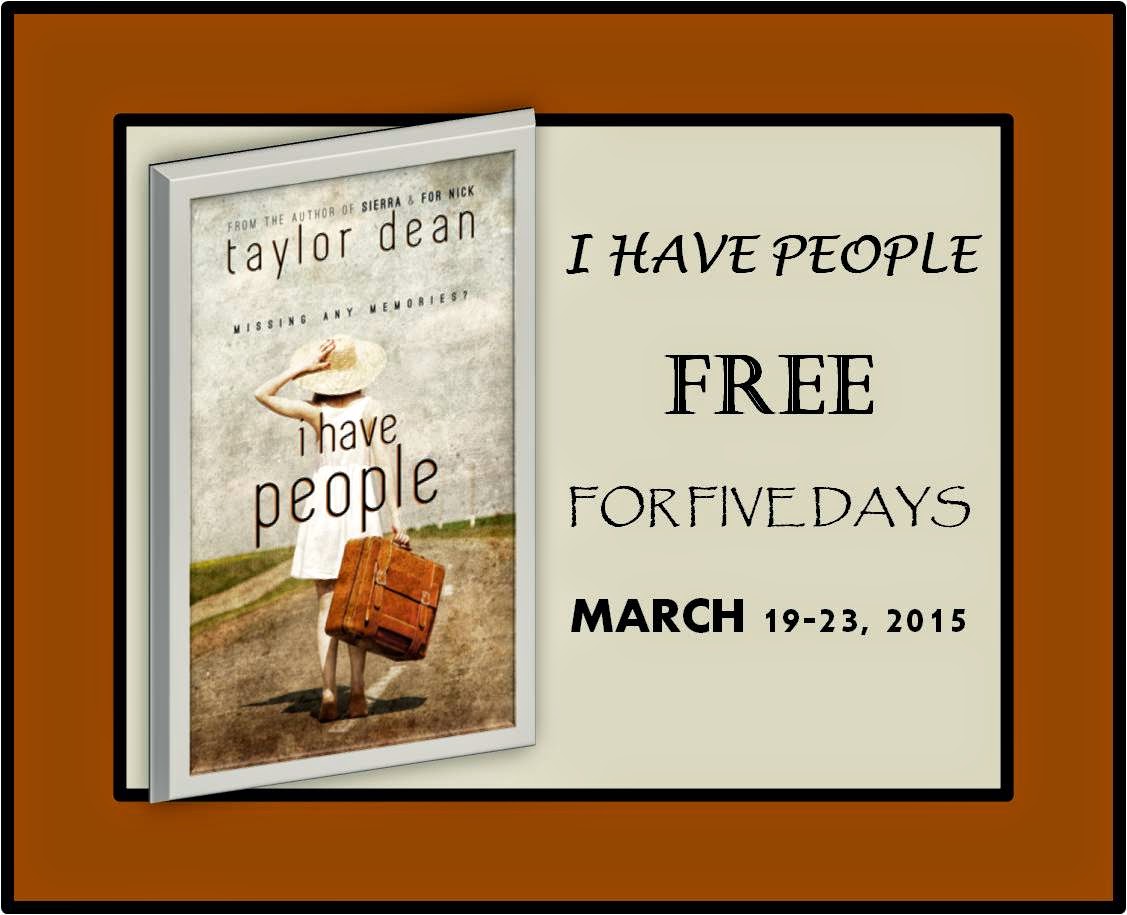 Grab your FREE copy HERE!
(On Amazon Kindle only)

Holly Sinclair is happily married to the love of her life, Gabriel. Young and in love, Holly hopes to have their first child soon. Of course, Gabriel wants to wait till Holly’s health is restored, much to Holly’s dismay. She feels perfectly fine. So what if she just woke up from an eight-month coma? So what if some of her memories are missing? She remembers Gabe and that’s all that matters, right?

That is, until HE enters her life again . . . she forgot about HIM.

I Have People deals with domestic abuse. While it is a warmhearted romance novel in parts, some scenes are a bit intense. One of the issues I attempted to touch on is the oft-asked question:

When exactly does a perpetrator’s behavior constitute abuse? 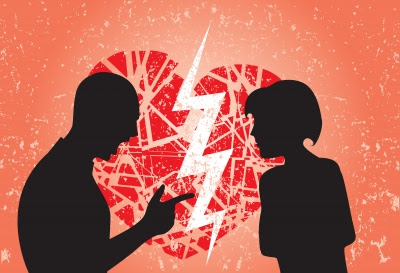 Unfortunately, it’s not an easy question to answer. Why? Because the legal answer will be different from the logical answer.

While writing I Have People, I visited with a lady who had endured an abusive situation. Her ex-husband never hit her. Not once. BUT, the implied threat was always there. While her husband threw a temper tantrum and destroyed a throw pillow with his bare hands in a fit of anger, she said that this thought was always in the back of her mind: “Will that be me one day?”

A chilling thought. Mental and verbal abuse are just as real as physical abuse.

If any physical harm is implied or threatened, make no mistake, it IS abuse. Even if the perpetrator never once touches his victim.


No one should have to live in fear. Can you prosecute for this type of abuse? Nope. You can try, but the odds are against you.


But you can and should free yourself. Protect yourself. 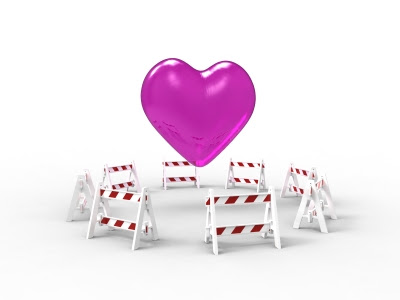 My hope is that I Have People will help women to realize this. And maybe it will help one woman to escape her unhappy situation. Even if it’s just one—I will have succeeded.

Below is a short excerpt from I Have People wherein the main character, Holly, faces this very issue:

Cal took a few days off to solicitously take care of her. He was attentive and sympathetic, ridiculously so.  She called her work to let them know she was very ill and needed to take the week off.  While she lay in bed, waiting for her body to heal, she pondered over her life.
It was a mistake to marry Cal, she knew that with certainty. Her love for him was dying a slow and painful death. He could be so wonderful one minute, but once something set off his temper, he turned into an entirely different man. The crux of the problem was not just that Cal had a temper, but that when he lost it, he was capable of turning violent—he was capable of turning on her, of hurting her. The thing was, he’d never really hit her. He was rough, he liked to use physical force to intimidate her, but was he really abusive? After all, he hadn’t meant for her to fall onto the glass table. How far does he have to go before his behavior is labeled as abusive? Was she wrong to even use the word when considering his actions?
She didn’t know. She was baffled and in pain. She couldn’t think logically. Should she have reported Cal? He’d been angry and he’d been pushing her around, but he hadn’t meant to hurt her. He’d apologized, he was taking care of her, and he loved her. Where did that leave her?
Confused and unsure, that’s where. Completely perplexed. Did he love her or didn’t he?
Posted by Taylor Dean at 9:00 AM

Email ThisBlogThis!Share to TwitterShare to FacebookShare to Pinterest
Labels: I Have People free promotion