Soldiers coming home is a moving and touching sight to see.
I found this video on You Tube and bawled like a baby while watching it.

TAKE THE CHALLENGE AND TRY NOT TO CRY HAPPY TEARS! 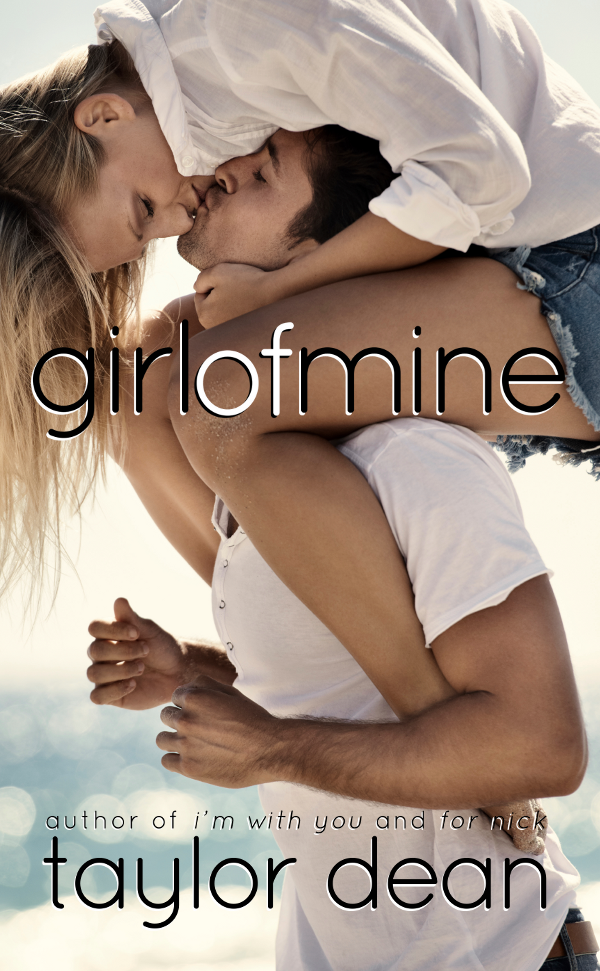 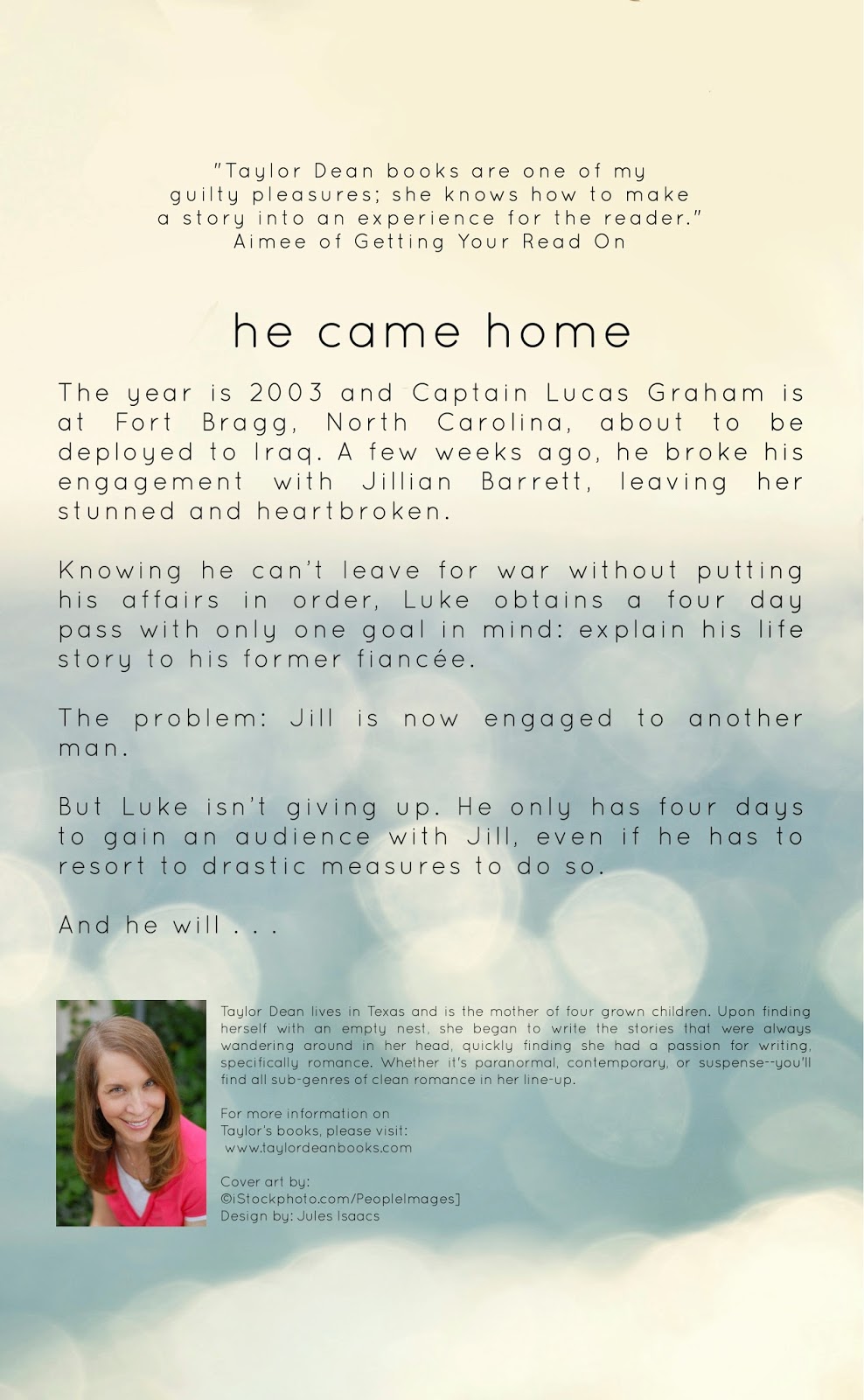 My hubby was in the Army and has been gone twice for long periods of time. Once he was gone for three months in Korea. We would've been separated for a year, but he was able to make arrangements for us to join him in Korea.

The second time he was gone for 14 months to Iraq.

This is a TRUE story. This happened when my hubby came home from Iraq. We grabbed our chance to sneak away, not wanting to be on public display during a very emotional moment.
Later, some friends told us about the newscast. As the screen went black, they announced my hubby's name.

It always gives us a good giggle and I couldn't help including this story in GIRL OF MINE.

Although this story is not specifically about the war, I give special thanks to my hubby for his invaluable knowledge of the war in Iraq and the enlightening stories he was able to come home and share with me. And now you have the privilege of hearing a few of those stories in GIRL OF MINE.

Just a few though, because, well, that would be another entire book altogether—and this is a romance novel.

Most of all, hubby, thank you for coming home.

Email ThisBlogThis!Share to TwitterShare to FacebookShare to Pinterest
Labels: Girl of Mine, soldiers coming home