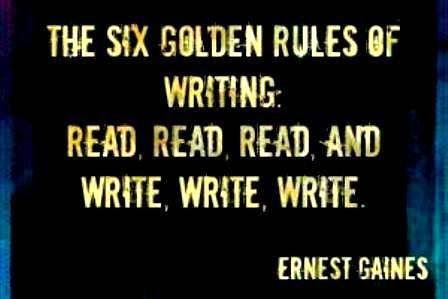 You know what that means, right?
It means, I can spend my time reading books and I'm WORKING.
It's part of my job description!

Ah, if only it were that simple!

Seriously, I learn the most about writing through reading.
Every time I read a book, I learn something new and it always, always improves my own writing. 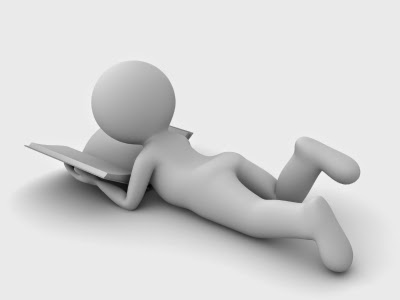 As I've been working on my newest book, CHASING FIREFLIES,  which takes place in China, I've also learned many new and interesting little tidbits.

For example, the number four to China is just like the number thirteen is to America.
Evidently, the Chinese name for four is similar to the name for death, hence it is considered unlucky. 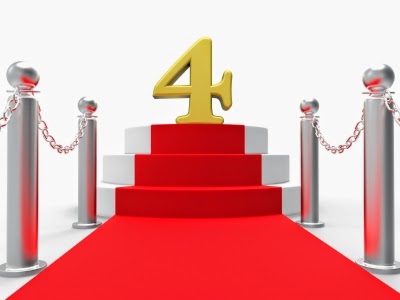 My daughter spent a semester teaching English in China. She was housed in a very nice apartment building across the street from the school she taught at.
The floors were labeled: 1, 2, 3, 3B, 5, etc.
The Americans, of course, were housed on Floor 3B!!!

The stories my daughter has shared with me about China are finding their way into my new book, lending an air of authenticity.
Fascinating stuff!

The English in China can be quite humorous. Now don't get me wrong, I am impressed that the Chinese make such a huge effort to learn English. Very impressive. I mean no offense toward anyone trying to learn a second language. I can only speak ONE language and I can't imagine how hard it would be to learn Mandarin or any other dialect of Chinese.
I'd get it completely wrong. Every. Time. And I don't doubt they'd be laughing at my attempts.

That being said, sometimes the English used in Asian countries just isn't correct, and it gives me a good giggle.
Like this shirt . . . When my daughter was in China, the popular shirt to buy was emblazoned with:
YOUR

Another example: Here's some cute little pajamas for a young girl: Oops. Not quite right!!

Hmmm . . . what about all those shirts we Americans buy with Chinese (or Asian) characters on them? Do you think they actually say something that makes sense? Makes you wonder!

When my husband was stationed in Korea, we purchased adorable coats for our daughters. One coat had a tiny picture on one corner of two kids on skateboards. The caption read:
Be careful not to overexert yourself.
It always made us smile. I mean, it's not wrong, it's just not a phrase Americans commonly use.

However, I can't laugh too hard. Like I said, I can't speak two languages. Kudos to all trying to learn English!
It's not easy!

Girl of Mine is officially DONE!
It is now with my editor.
I plan to release it in May 2015. 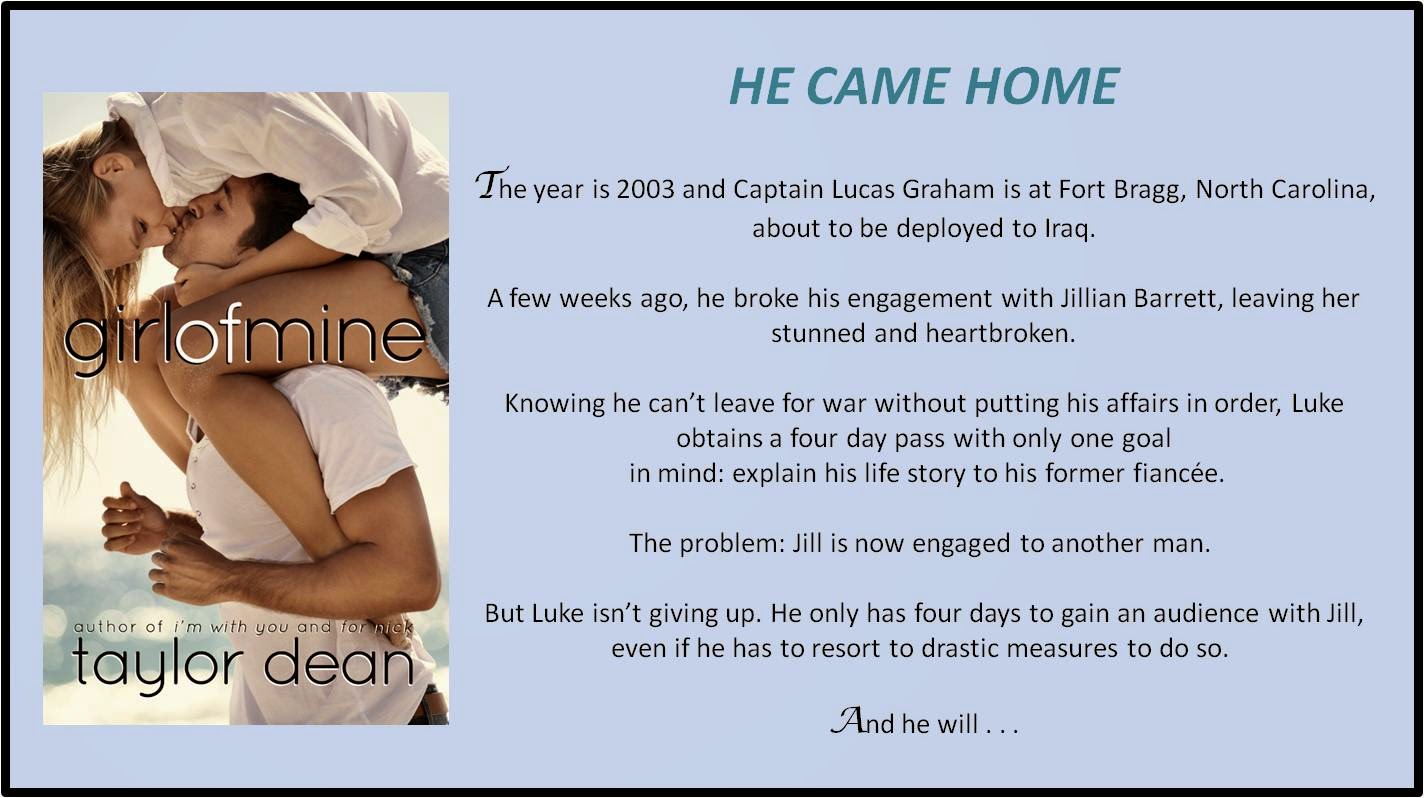 That's all for now!

Have a wonderful Monday!