The final edits for CHASING FIREFLIES are now complete and it will soon be off to the ebook formatter.

It's such a good feeling when I can finally call a book DONE! 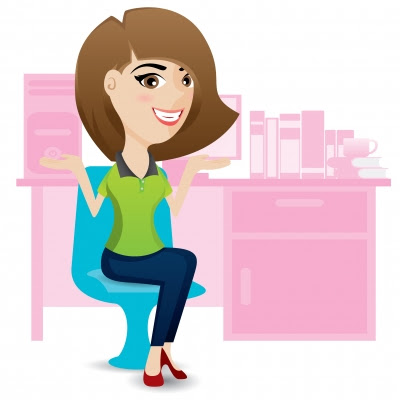 CHASING FIREFLIES is about a young lady who goes to China to teach English for four months.
It is based off of my daughter's true experiences when she spent a semester in China teaching English.

Keep in mind, China is the setting. The book is, of course, a ROMANCE!

In the book, I mention how odd the Popsicles are.

One day the children were given Popsicles as a treat and my daughter said they were downright creepy. They didn't melt, they just became softer and softer and almost rubber-like. They almost bounced on the stick as the children moved. They almost looked as though they could jump off and walk away.
I don't know what they were made of. Maybe lots of gelatin???

At first they look quite normal and harmless . . . 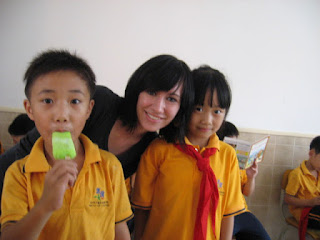 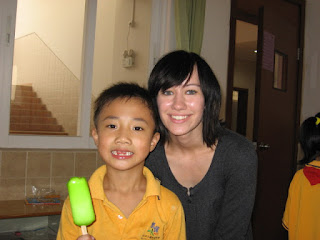 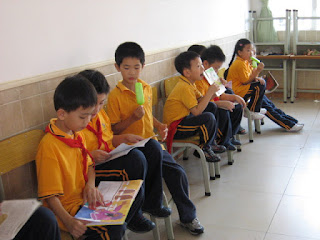 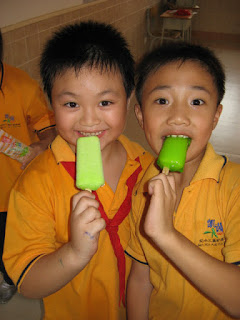 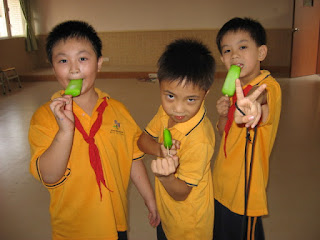 Then you notice that they bend on the stick . . . 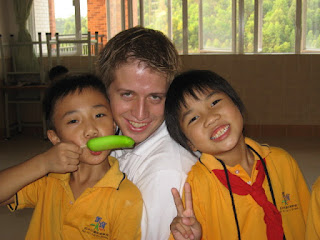 And then you wonder, what is wrong with that Popsicle? 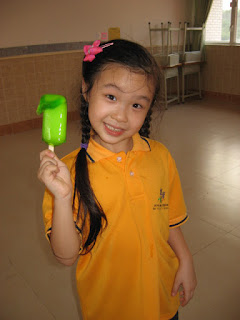 At any rate, the pictures don't capture it well enough. Suffice it to say, my daughter said they were CREEPY.

Several people have asked me if my daughter is on the cover of CHASING FIREFLIES.
It does look like her and she did have black hair when she went to China. (Now she's a blond!)
But, no, it is not her.
I LOVE that it looks like her though! 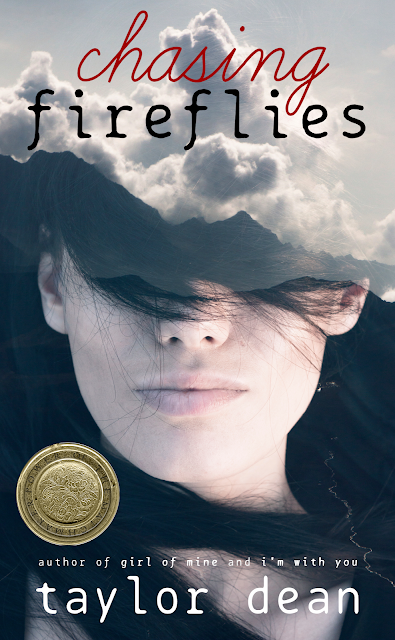 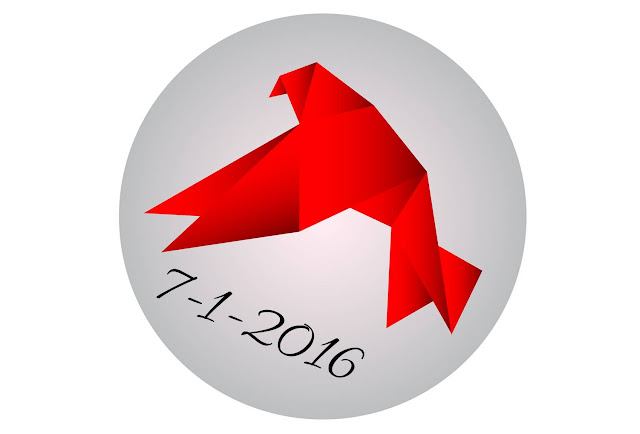