CHASING FIREFLIES is back from the editor . . . so now you know what I'll be doing this week. 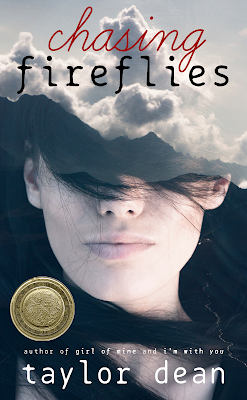 However, the edits are not extensive and it won't take me terribly long to complete them. After I edit, I will complete a few final read-throughs of the book before sending it to the ebook formatter, so it does take time for me to declare: IT IS DONE.
Up to that critical moment, I know I can make changes. Once I send it off for formatting, I don't want to make any more changes.
At some point, I just have to say the book is finished and I can't tell you how hard that is sometimes!

My daughter is my editor. She worked for two years as a copy editor and now she teaches Freshman English. She's a grammar nazi and I love having her as my editor. She does a great job.

CHASING FIREFLIES takes place in China and it is based off of my daughter's experiences while she spent a semester there teaching English. Yes, the same daughter that is my editor.
Hence, as she read the book, she was also reading it for accuracy to make sure I got all my China facts correct.

There were a few things she suggested I add and, as usual, I found these little tidbits fascinating.

The book takes place during the Fall semester. During this time the Chinese celebrate the Mid Autumn Festival. They hang red lanterns everywhere.

Below is one of the pictures she took. 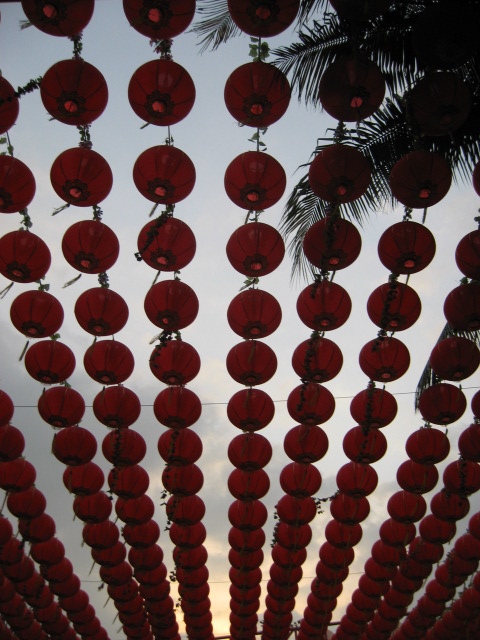 In Chinese culture, a huge full moon represents completeness. They associate the meaning of the full moon with reuniting family members together. It is one of the biggest holidays in China, even bigger than Christmas in America.

My daughter said the red lanterns hanging everywhere were beautiful. 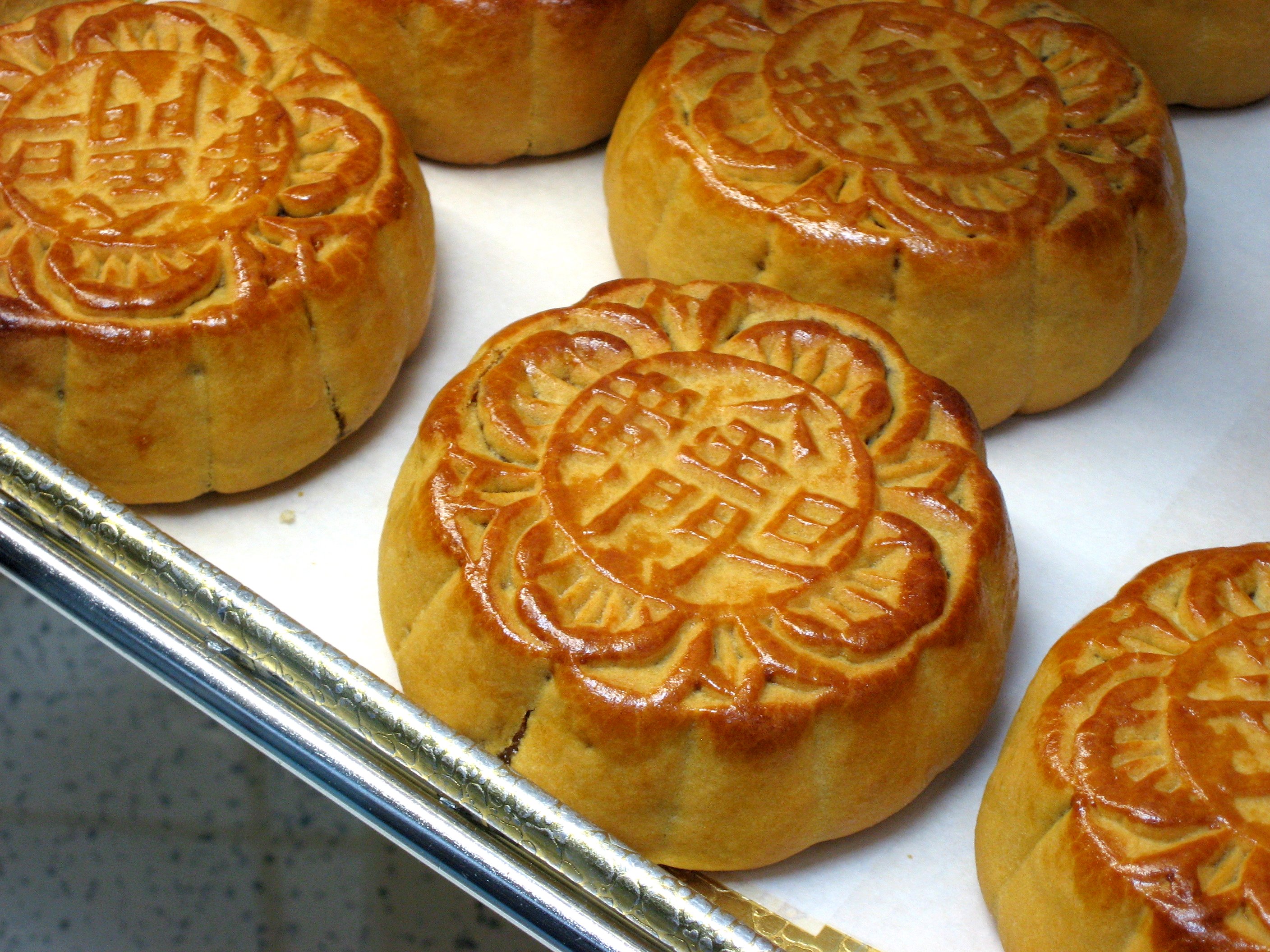 In the middle is a hard boiled egg yolk.

They don't appeal to me, but my daughter said she LOVED them. The other teachers in her group didn't care for them, so when they were offered in the cafeteria they always gave them to her. She said she had a stock pile of them in her apartment.

Another little tidbit she told me I should work into the novel is that the Chinese consider wasting food to be very rude.

They were each given a tupperware container by their Chinese Native Coordinators, (the Chinese teachers assigned to help them throughout their stay,) to use whenever they ate at the cafeteria at the school she worked at. If they did not want to finish their food, they were told to put the leftovers in the tupperware container and take it back to their room. Once in their room, they were allowed to throw it away. They just had to do it in private where no one was watching. (She said she had Hello Kitty tupperware!) Before they left for China, they went through training to help them prepare to live in another culture. They were told that they were absolutely not allowed to talk about or teach about Christian religion to the Chinese people. It is forbidden by the government.

There are actually "plants" who are assigned to walk up to them and say, "Hey, can you teach me about being a Christian?" To which they were told they must say, "I'm sorry, I can't talk about that." My daughter said they had a guy approach them in McDonald's. (Yes, they have McDonald's. But it ain't like an American McDonald's. Oh no! Read the book to learn more!!) You can tell if it's a plant because if a Chinese citizen really wanted to seriously ask about being a Christian, they would do so privately and secretly. Not loudly and in public.

At any rate, I could go on and on, but if I did, you would have no reason to read the book! I have loved incorporating all of her interesting stories into my novel.

In the end, the book is a love story. But the setting and the interesting little facts about Chinese culture made it fascinating to write. I could research all day and never learn about the things my daughter has told me. I'm so glad she let me share her experiences. I feel like she gave me the inside scoop and it lends an authentic and unique view of China as seen through an American's eyes.

More posts like this are on their way! I have so many fascinating things to share with you!

Okay, back to work for me. Time to give CHASING FIREFLIES its final polish!