However, it also includes a few personal touches from my life also.

Like the time I was voted Most Shy in high school during the Senior Most competition. When we took the yearbook pictures, it was awful.
(Yep, here they come, actual photos from my yearbook!)

One of the Class Clowns is standing on her head. 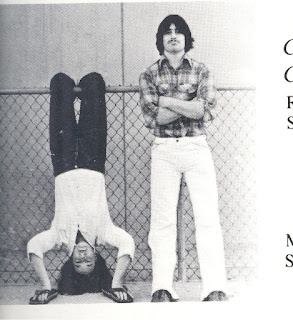 The Most Spirited are hanging in a tree. 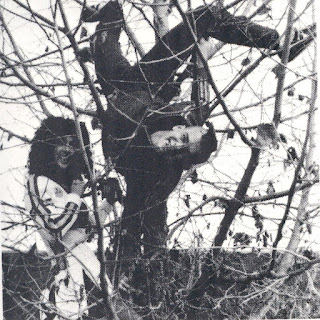 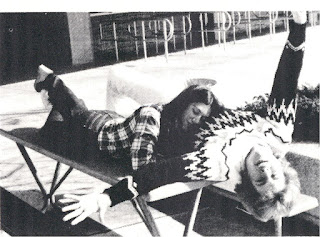 Then there was me and the Most Shy boy in the school, standing there looking awkward. 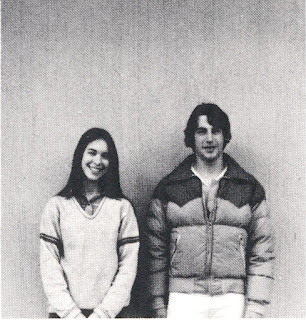 Being shy and introverted has been my personality all my life. So, I decided to write about a shy and introverted character.

I found it to be challenging. How do you write about a shy introvert and still make her seem interesting?

By definition introverts are:

Someone who is drained by social encounters and energized by solitary, often creative pursuits. Their disposition is frequently misconstrued as shyness, social phobia or even avoidant personality disorder, but many introverts socialize easily; they just strongly prefer not to.

I quickly realized I made the same mistake the world makes when seeing a shy or introverted person.
Label them as boring.

Which is simply not the case.

While being shy and being an introvert are actually not the same thing, I have both qualities, so I gave my character both as well.

I had to delve into my own mind and ask, "What would I do in this situation?"

I realized there is so much more to a person than what meets the eye.

When choosing the cover for CHASING FIREFLIES, I loved the image we went with because her hair is covering her eyes, speaking to her shyness and desire to not be noticed.

I learned that being shy and/or introverted is not a fault, it's simply part of your character. 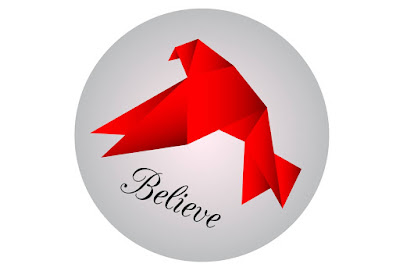