MONDAY MUSINGS--POWER OF THE MATCHMAKER

With all that happened last month, I neglected to give a shout-out to August's Power of the Matchmaker release. And now here it is September and another book has been released as well.

I'm behind on my reading and I need to catch up. Both of these books look AMAZING!

August's release:
I've started this one and I can't wait to finish it! 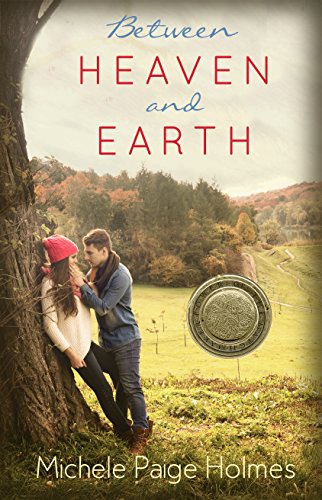 Cassandra Webb’s every waking minute is devoted to being a great mother and wife. She takes five-year-old Noah to the library each week, volunteers in his kindergarten class, and even coaches his soccer team. She makes sure her husband’s uniforms are always laundered—even though he hasn’t worn them the last six years—always has his game day snacks on hand, and meets him for date night every Friday—which consists of one sided conversations at his bedside and watching his favorite take out remain untouched.

Pearl, a mysterious visitor at the care center, suggests that it is only Cassie’s love still tying Devon to Earth when he has been ready to move onto Heaven for quite some time. If Cassie will but open her eyes and heart, she will discover the path she should travel, one that will bring relief to Devon and much joy to her own life. But Cassie vowed never to give up on him. She never has and she can’t now, even after meeting hapless, single soccer-dad Matt.

September's release:
This one is anxiously waiting on my kindle. It's calling to me. 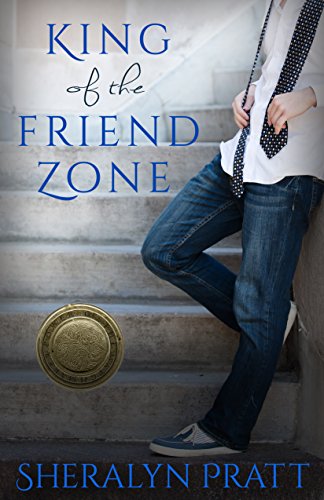 Esme Taylor has an amazing fiancé, a lifelong best friend, and a problem. The problem stems from the fact that her best friend is named Hunter and, well. . .he’s kind of (totally) hot. It’s hate at first sight when her fiancé, Jon, and Hunter meet. Jon’s convinced that Hunter is in love with Esme, and that Hunter must be out of the picture if their upcoming marriage is to succeed.

The truth is, Jon’s not that far off. Hunter is in love with his best friend and always has been. What Jon has wrong, however, is that Hunter never had any plans of ruining Esme’s happily ever after. Hunter wants what’s best for Esme, even if that’s not him.

When Jon pushes hard to end Esme and Hunter’s friendship, opposition comes from the most unlikely of places. It’s an eccentric lady with a cookie cart who suggests a different solution to Esme’s problem: Hunter and Esme should give each other a chance.

They’ve both thought of the possibility over the years—of course they have. But with a ring already on Esme’s finger and a heap of hurt feelings and broken trust in the mix, there hasn’t been a worse time to explore the depths of their feelings for each other.

Both Esme and Hunter think it’s time to move on and leave childhood crushes in the past. The question is: Can one woman and the taste of one cookie change their minds?

Note to Reader: This book is a "clean" read with mainstream values and minor language.


I just want to drop everything this week and curl up on the couch and read both of these books.

You know what, maybe I will!

In other book news, CHASING FIREFLIES has been nominated for a Whitney Award!!

I'm so honored by this reader-based nomination. A special thank you to the readers who nominated it. 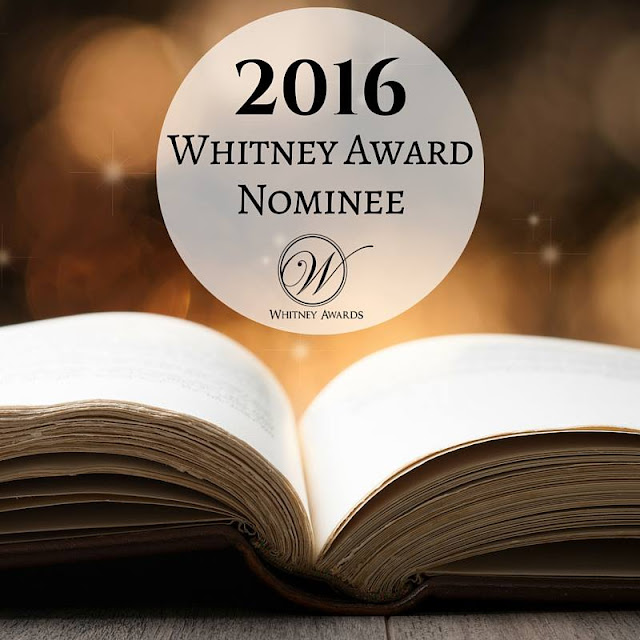 Email ThisBlogThis!Share to TwitterShare to FacebookShare to Pinterest
Labels: Monday Musings, power of the matchmaker