THE SONGS OF YOU AND ME

A debut novel releases today! I had the opportunity to beta read this novel several times as it took shape and turned into a great book. I hope you'll give this new author a chance and give her book a try. It's a wonderful story.

The Songs of You and Me
by Mylissa Demeyere

A SECOND CHANCE AT FIRST LOVE.

Jane Hartford fell head over heels for Jackson at the tender age of fifteen. She spent most of high school pining for him, until she realized he wasn't going to see her as anything more than his baby sister's best friend. Now she finds herself single with a daughter, a broken heart, and songs that remind her of a long lost love.

Jackson Wright is a man living with regret. His biggest one, never acting on his feelings for Jane. When he returns to Bellebrook, the town they grew up in, he literally runs into her and his world gets tossed upside down and sideways.

This time, Jackson isn't willing to give up. With a meddling sister eager to push both of them together, he believes things might actually work out. That is, if they can overcome the heavy baggage they both carry. Follow Jackson and Jane as they revisit their past, figuring out what went wrong so long ago.

Will they learn they have the power to make things right in the present? 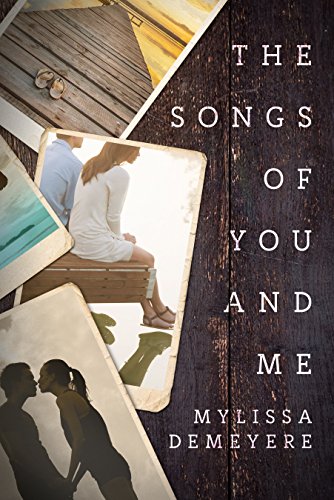 Mylissa Demeyere was born in Belgium, and resides in the beautiful city of Ghent. She lives in a somewhat organized home with her four beautiful children and the love of her life. If she isn’t working, she’s writing, running, reading, or enjoying time with her kids, who are growing up way too fast. 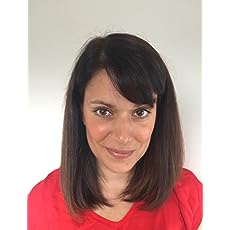 Email ThisBlogThis!Share to TwitterShare to FacebookShare to Pinterest
Labels: The Songs of You and Me