Girl of Mine is available at:
Amazon (paperback or Kindle) 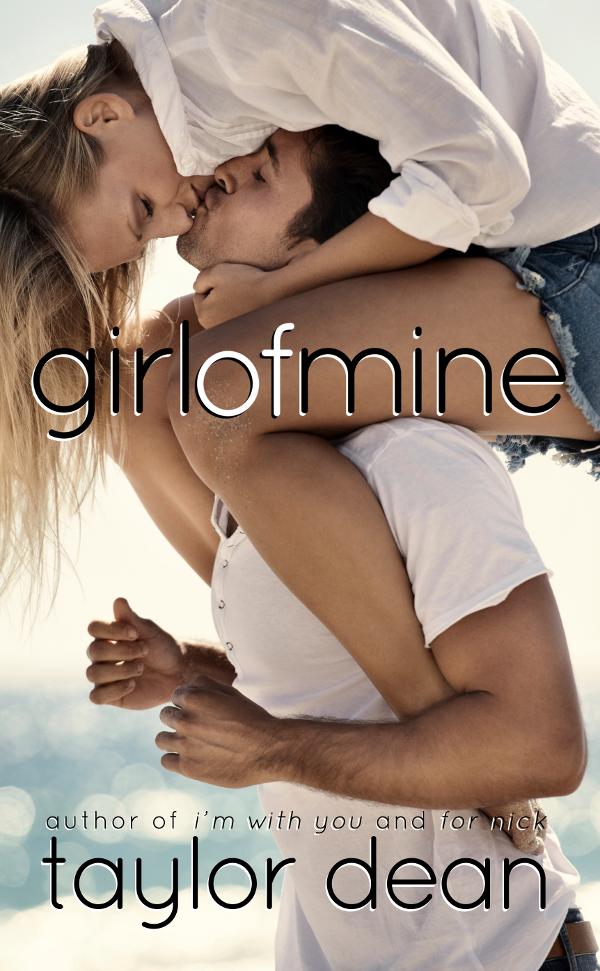 
The year is 2003 and Captain Lucas Graham is at Fort Bragg, North Carolina, about to be deployed to Iraq. A few weeks ago, he broke his engagement with Jillian Barrett, leaving her stunned and heartbroken.

Knowing he can’t leave for war without putting his affairs in order, Luke obtains a four day pass with only one goal in mind: explain his life story to his former fiancée.

The problem: Jill is now engaged to another man.

But Luke isn’t giving up. He only has four days to gain an audience with Jill, even if he has to resort to drastic measures to do so.

Watch on You Tube HERE 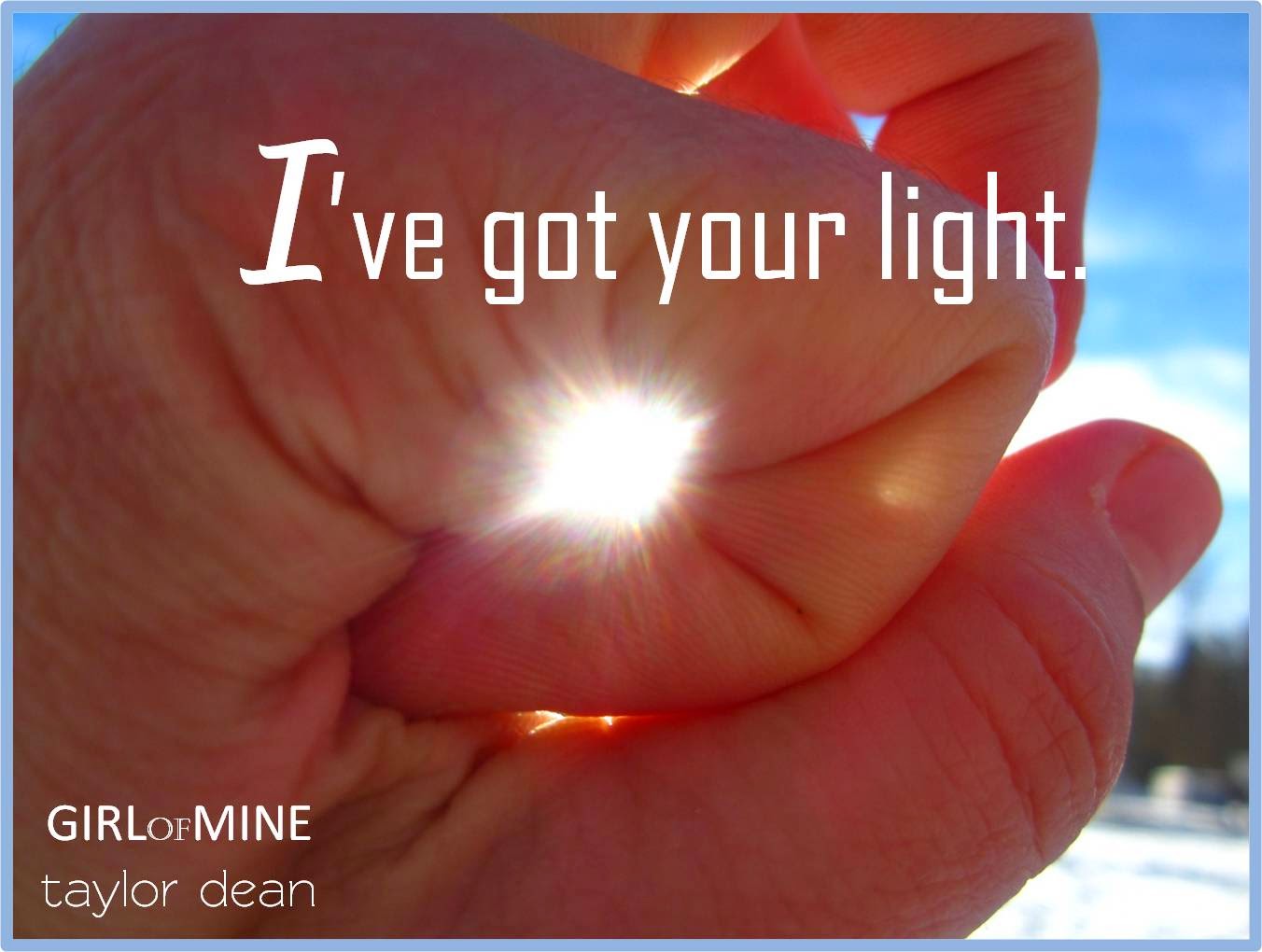 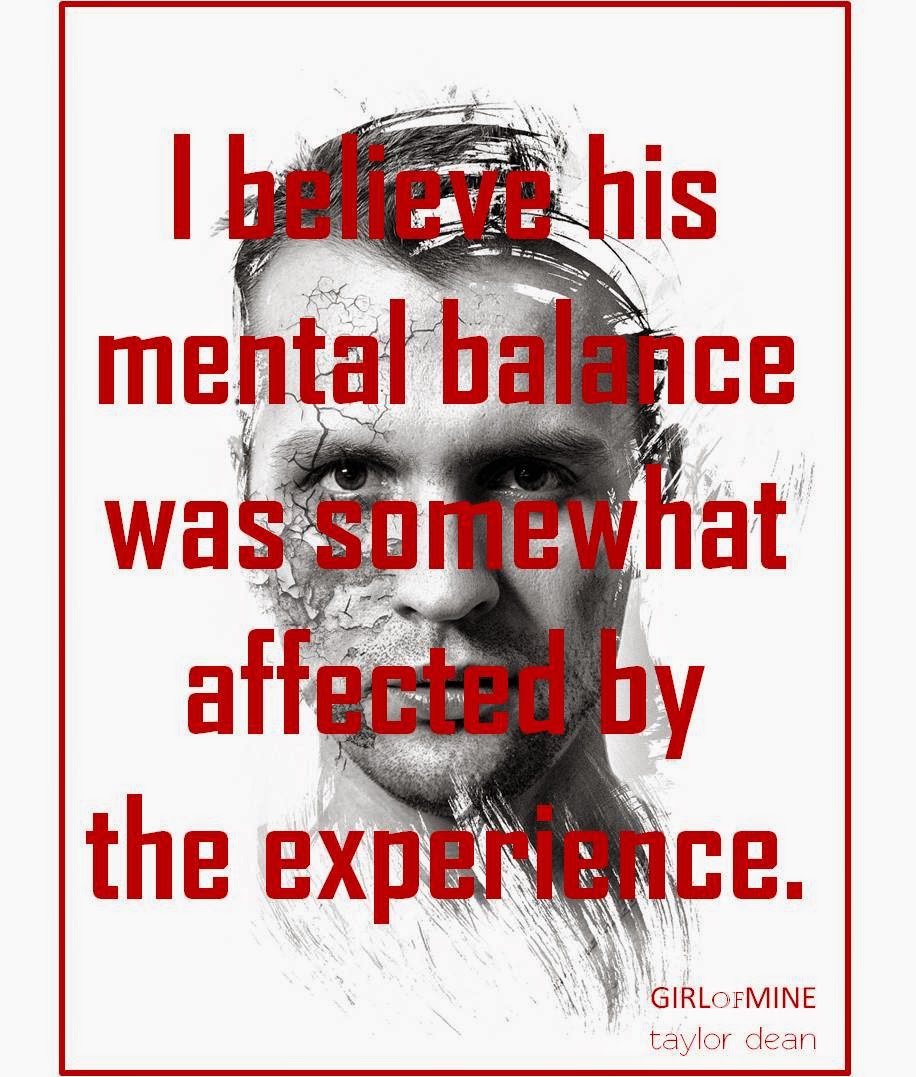 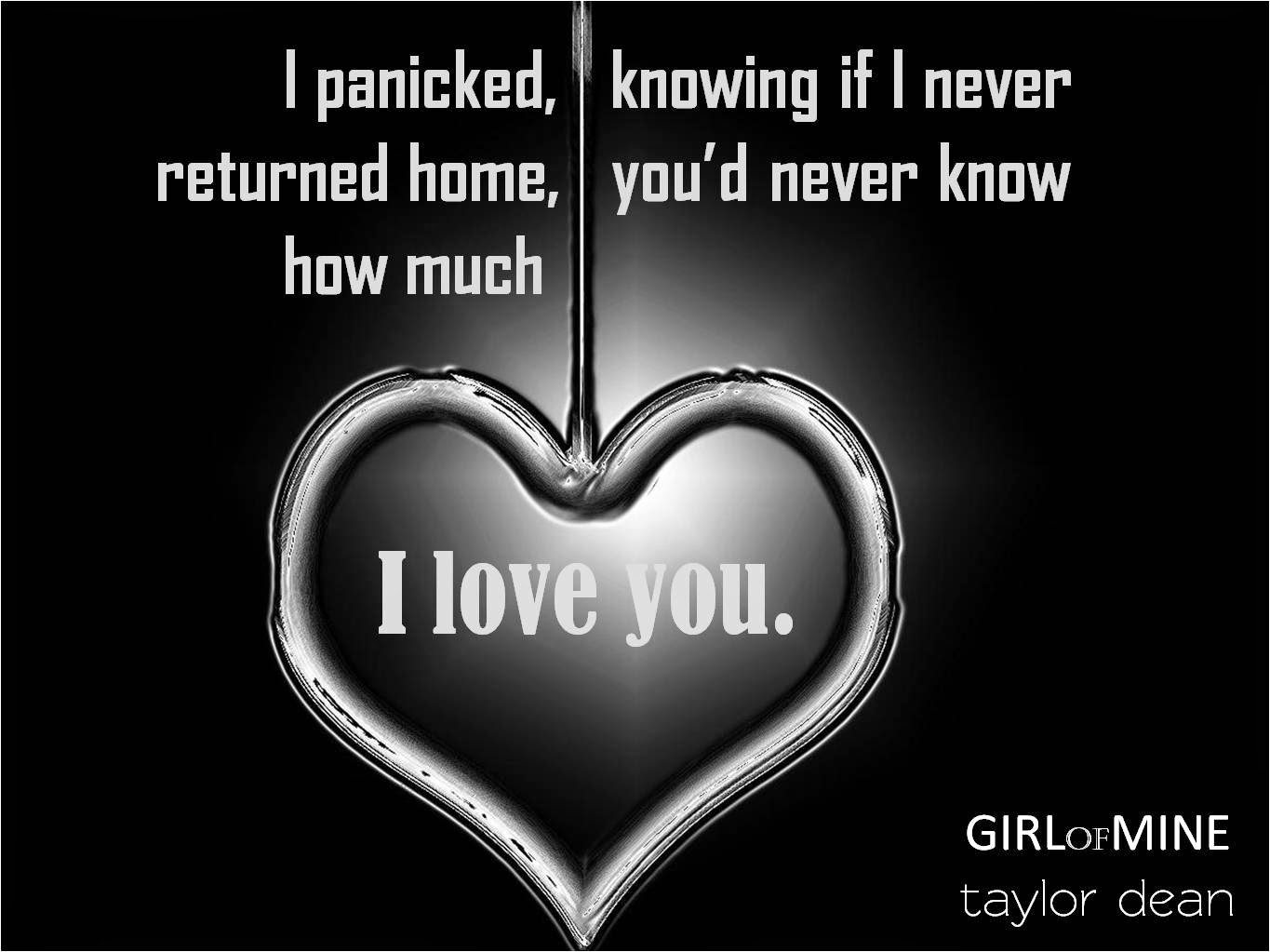 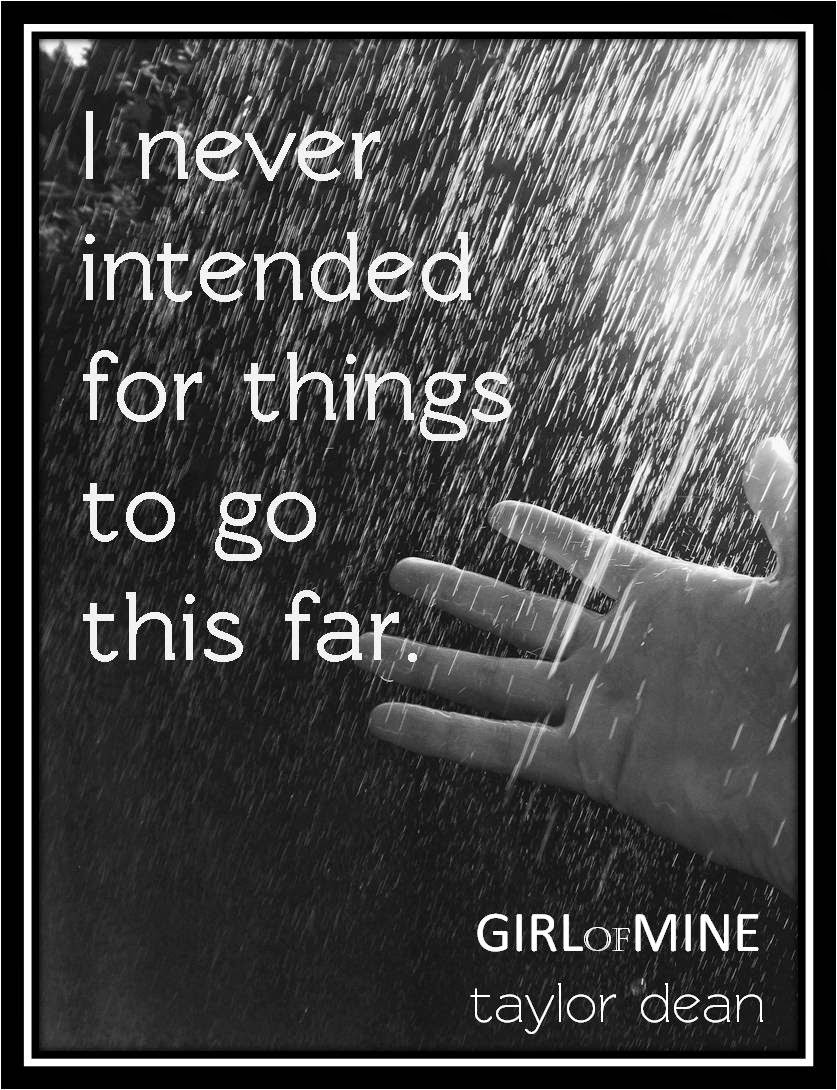 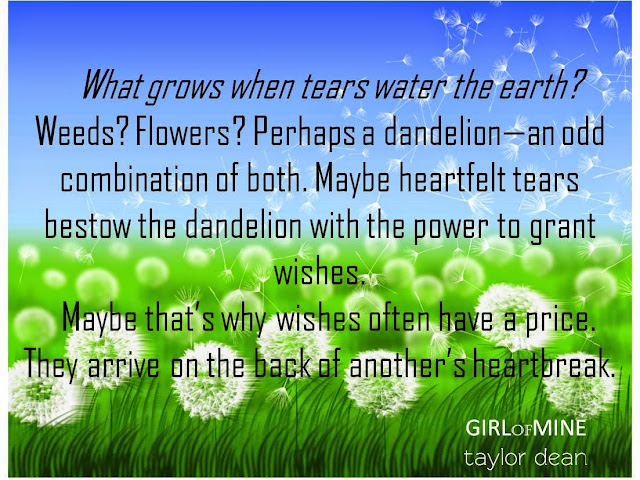 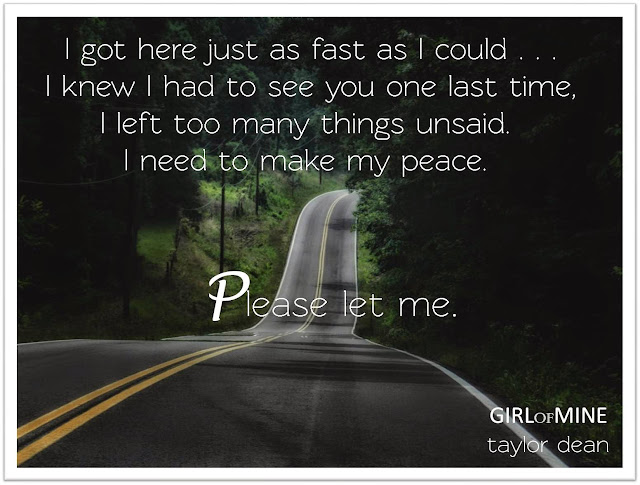