The Middle Aisle is available at:
Amazon (paperback or Kindle) 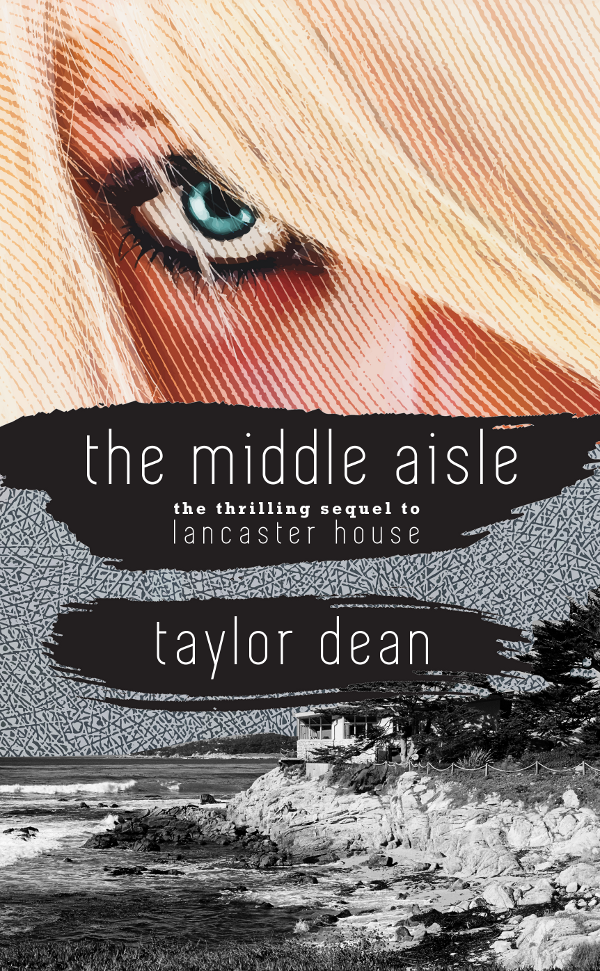 
I hadn't planned to write a sequel to Lancaster House. I had already moved on to my next book, I Have People. While most readers felt the ending of Lancaster House was perfect, that nothing more needed to be said, several requested a sequel. They felt I couldn't leave things hanging the way they were. While I love the ending, I knew there was an aching desire to know more.

I'd never written a sequel before, yet I knew what I wanted to have happen. I wanted to see that happily ever after come to fruition. I wanted everyone to share in that happiness, to experience it with Zoe and HIM. But, where was the excitement, the angst, the drama? The characters are already in love. What now? The last thing I wanted to do was write a disappointing sequel.

However, I knew exactly where I wanted the story to go. I've always known. It just didn't fit into the parameters of the first novel. After all, how exactly could Zoe and HIM marry? Is there a way?

(Sorry, the name of HIM is a bit of a spoiler, so we'll just keep that quiet for now!)

As always, the 1920s slang made the book fun to write and gave the book its title. You'll have to read it to find out what The Middle Aisle means.

And now that Zoe's story is complete, I can sleep at night. 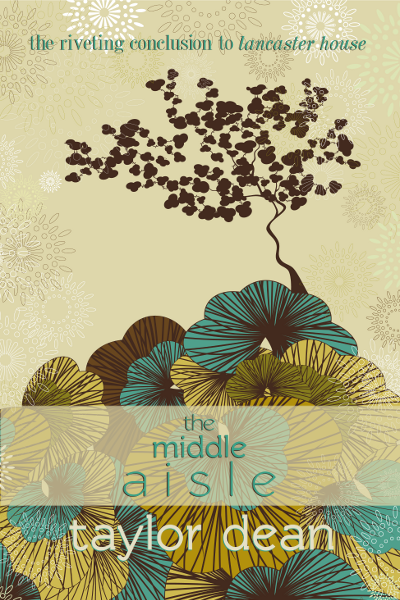